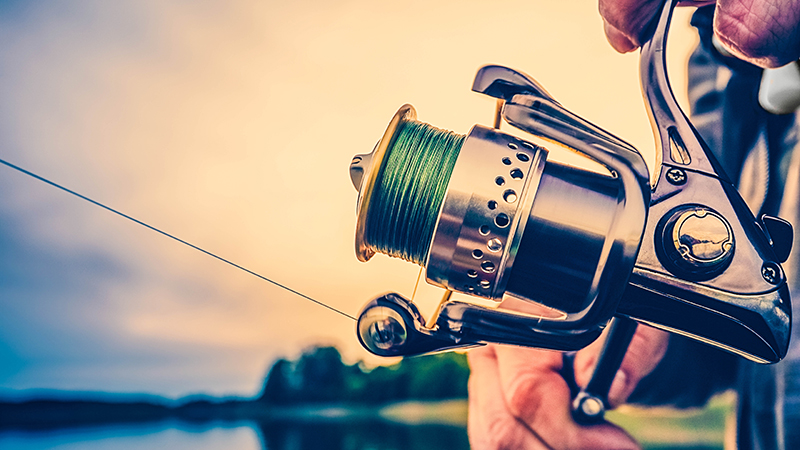 Despite looming rain clouds, the weather was mostly cooperative for anglers who participated in the Saltwater Anglers League of Texas tournament this weekend.

Roger Bertrand, the club’s treasurer, said he was pleasantly surprised by the turnout.

On Friday, the group had approximately 80 people signed up. Over the weekend, nearly 180 came through the gates. In 2019, the tournament drew in 160 people.

“It turned out great,” Bertrand said. “We had a big crowd at the awards, too. There were scattered showers, but it was good. Everything went just as planned.”

The grand prize of $1,000 went to someone who did not even make a single cast, Bertrand said.

“David Sartin won that and he didn’t even wet a hook,” Bertrand said. “He didn’t even fish. Everyone that buys a tournament ticket is entered. We put them all into a hopper and we shake it up and draw one. You have to buy a ticket and be at the award ceremony when we draw it.”

Bertrand previously told Port Arthur Newsmedia the tournament was moved back from Memorial Day weekend to July to allow for red snapper season to start. The treasurer said the move worked out.

More than $15,000 in prizes were awarded, along with $1,000 in children’s lifetime fishing licenses.

Bertrand said he was able to get on the water Saturday with his grandson.

“Some caught fish and some didn’t,” he said. “My 6-year-old grandson outfished me. He caught more than I did.”

The club is hosting a kids event Sept. 4. For any questions visit the group’s Facebook page or go to saltclub.net.