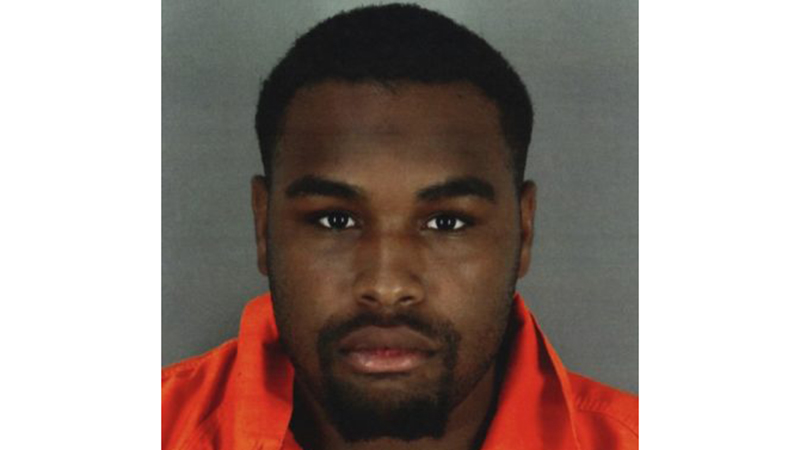 Jacorry Jamard Green, a 21-year-old Beaumont man, has been arrested for the killing of Tyler Womack.

According to the Beaumont Police Department, Green is the first of several suspects investigators believe are responsible for the July 11 homicide.

Detectives continue to work on the case and are thankful for numerous Crime Stoppers tips that are still being submitted.

Green was already in Jefferson County Jail for a robbery charge with a $500,000 bond and has an additional $1 million bond for the murder charge.

On July 11 at 1:21 a.m., Beaumont Police responded to the 4300 block of Woodlawn in reference to a victim of a shooting.

When officers arrived they located the victim on the porch of a residence suffering from gunshot wounds.

Officers located a blood trail that tracked back to a nearby residence, where police found evidence that the shooting had occurred there.

The victim was identified as Tyler Womack, a 29-year-old Beaumont resident. Detectives are asking anyone with information about the killing to contact Beaumont Police at 409-832-1234 or Southeast Texas Crime Stoppers at 409-833-TIPS (8477).

You can also download the P3 Tips app on your smartphone to submit tips anonymously.

The investigation is ongoing.