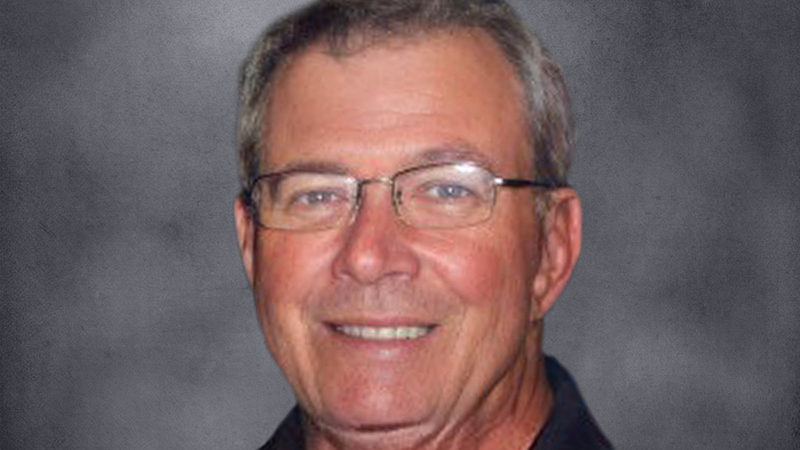 Mike graduated from Port Neches-Groves High School in 1962 where he was a PNG Indian football player and is now in the PNG Hall of Fame.

He then attended Lamar University where he was a four-year letterman on the Lamar Cardinals football team, and was instrumental in their 1964 Southland Conference Championship (SLC) in the inaugural year of the SLC.

After graduation with a Bachelor of Arts degree, he signed with the Los Angeles Rams and played for two years in the NFL.

He later had a successful business career, rising to senior level sales and management positions in multiple industries.

His charismatic personality and his personal mentoring management style served him well as it did for those that benefited from working with Mike through the years.

He married the love of his life Kimberly Lasseter in 1996 in both Pandora, Texas and Nashville, Tennessee.

They were married for almost 26 years.

After retirement, Mike had several successful adventures to include becoming a professional sportfishing guide “Captain Mike”, an avid golfer with several championship wins on the Golf Am-Tour and three holes-in-one (two at the Bandit Golf Club).

After moving to New Braunfels, Mike and Kim shared a love of golf, traveling to Hawaii, and their pups Roxie (passed) and Bandit.

He was preceded in death by his parents, Clifton B. and Elsie Allman, and his identical twin brother Burt Allman.

He is survived by his loving wife Kimberly Lasseter, his oldest son Chad Allman with his wife Kirsten Allman and grandchildren, Lauren, Kourtney, Kennedy and son David Allman with his wife Maureen Allman, his cousin Barbara Ryan, sister-in-law Cathy Allman, along with his nephews Chris and Jeff, and his brother Burt’s daughters Erin and Shea.

Memorials can be made to Kingsbury Methodist Church, Peace Lutheran Church, Hope Hospice, or to the American Cancer Society.