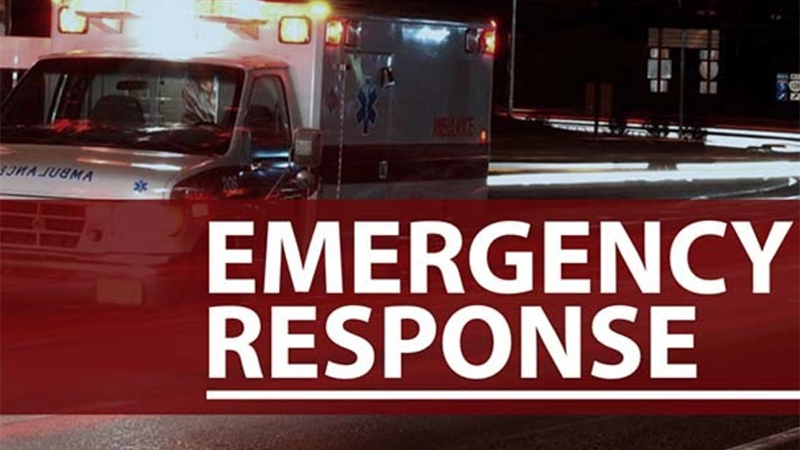 As of 11:30 a.m. Monday, Texas 82 at the Causeway Bridge was closed to traffic as first responders worked the scene.

There is no estimate on when the section of roadway will reopen.

The crash was reported at approximately 7:15 a.m. at the foot of the Causeway Bridge/Texas 82, which is in the 4000 block of South Martin Luther King Boulevard on the Island.

Texas 82 at the Causeway Bridge will be closed to traffic until advised, from Umphrey State Park to the entrance of South Levy Road.

Alternate routes should be taken to and from Cameron Parish, Louisiana.

Travel to and from Louisiana via the Causeway Bridge will not be allowed at this time.

The fatal crash is under investigation by the Criminal Investigations Division of the Port Arthur Police Department.

Authorities have not released information about the victims or which vehicles they were in.