Police: Port Arthur man’s BAC was 0.25 while driving with child in vehicle 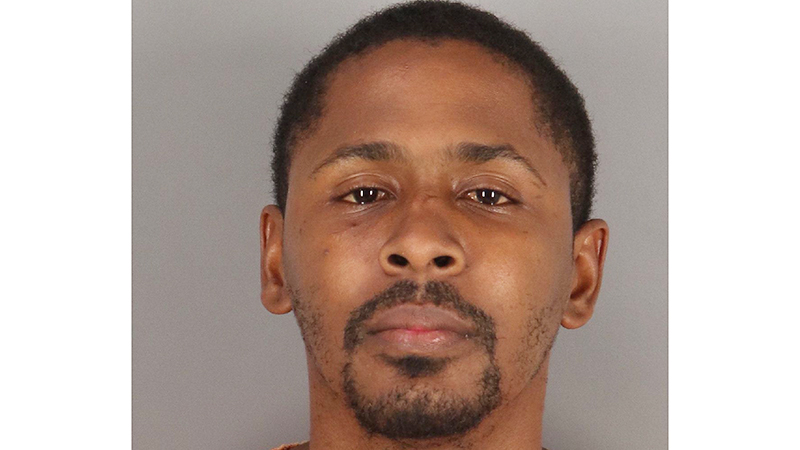 A Port Arthur man reportedly driving erratically with a child under the age of 15 in the vehicle with him was indicted for the charge.

Jeremy Germaine Reynolds, 34, was indicted this week for the June 5 alleged incident.

A Port Arthur officer on patrol in the 7600 block of Ninth Avenue said he noticed a Toyota SUV leave a driveway near him and made a wide left turn causing him to go into the outer lane. The driver swerved back to correct the vehicle and almost struck a curb. The car then, according to court documents, failed to signal a left turn into an apartment complex.

The officer attempted to stop the vehicle and the driver continued halfway through the apartment complex before stopping.

The officer reportedly smelled a strong odor of an alcoholic beverage from inside the car, and the driver made a statement about drinking a beer before driving and later clarified it to be a 32-ounce Bud Ice, the document read.

Sobriety tests were done on the individual, and he performed poorly, police said.

“Reynolds consented to provide a breath specimen which was obtained at approximately 5:28 p.m.,” the document states. “Reynolds’ breath alcohol results were 0.259 and 0.267 respectively.”

Someone is legally intoxicated in Texas when the blood alcohol concentration reaches 0.08%.

He was arrested on the charge of DWI with a child passenger.

Reynolds was not listed on the county jail roster as of Thursday.