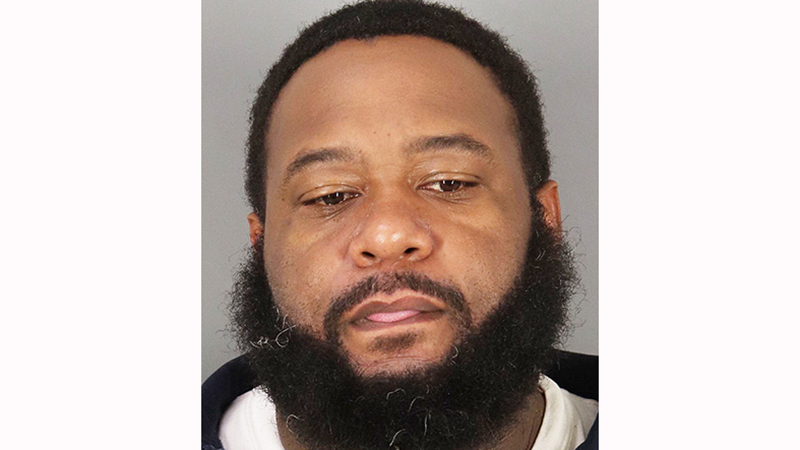 A man authorities believe stole a near-$400 mixer from Target and left with the item through Central Mall was indicted for felony theft this week.

According to a probable cause affidavit, Jonathan Lynn Petry, 37, of Port Arthur entered Target through the main store entrance.

He then allegedly moved to the small appliance aisle, where he picked up a KitchenAid 10-speed standup mixer and placed it into a shopping cart.

He then, according to the document, left the store without paying for the merchandise.

Video reportedly showed the man putting the mixer into a Toyota SUV and driving off.

Due to Petry having been convicted at least twice before for theft, the charge was bumped to felony.

Petry was not listed as an inmate in the county jail as of Thursday.