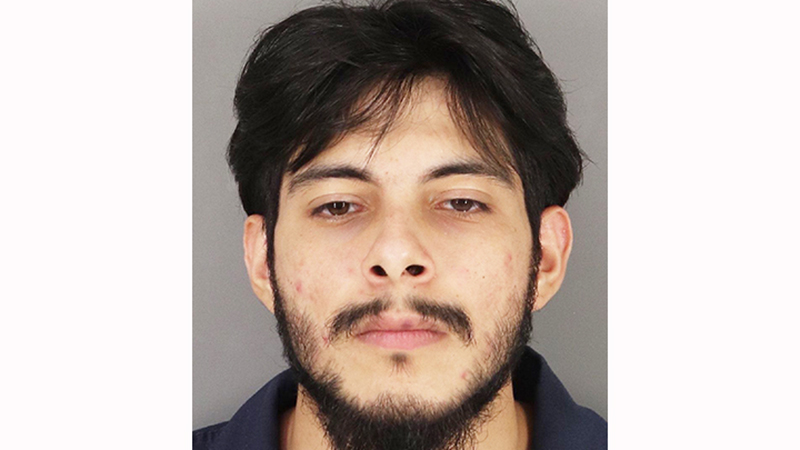 A 21-year-old Port Arthur man was indicted by a Jefferson County grand jury on a charge of stealing a vehicle.

Daniel Guajardo remained Friday in the county jail on a charge of unauthorized use of a motor vehicle with a $5,000 bond, as well as two $500 bonds for unlawfully carrying a weapon and marijuana possession.

According to the probable cause affidavit, Port Arthur Police noticed a Dodge Durango parked at Fuel Depot, 4200 Gulfway Drive.

The plate reportedly matched the plate of a vehicle stolen out of Port Arthur more than a month prior, the document stated.

As the officer turned around to stop the vehicle, the driver began to leave the parking lot. The officer followed and made a traffic stop in the 4000 block of Stanley Boulevard.

The vehicle was stopped and the driver complied and was arrested for theft of the vehicle.