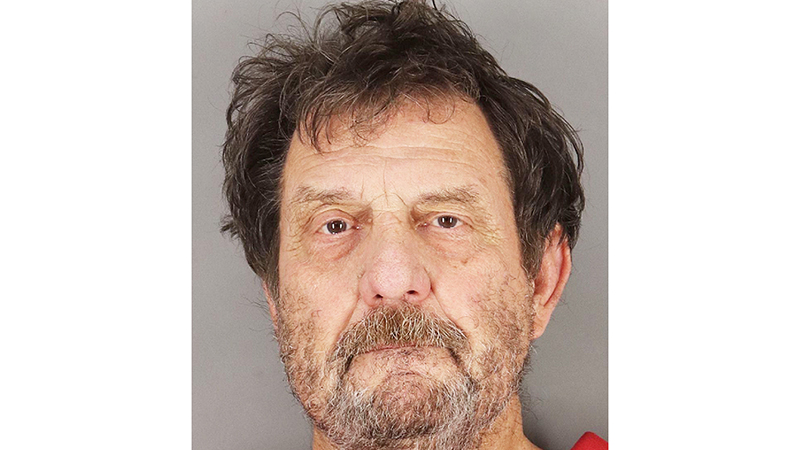 PORT NECHES — A 69-year-old man — allegedly intoxicated — was arrested after a call of a man “doing donuts” in a truck with two flat tires, doors open with the hood up in the parking lot at Port Neches Riverfront Park.

The man left the park — hood still up and hanging out of the driver’s side door while driving — at around 4:07 p.m. July 1, police said.

He reportedly waved at the Port Neches Police Department officers he passed up as they were trying to get him to pull over and stop, Police Chief Paul Lemoine said.

The man eventually stopped the vehicle, pulling over in a grassy area. Officers believe the man was intoxicated and said he refused to take part in any tests to check for sobriety, including a blood draw. A warrant for a sample of the man’s blood was issued, Lemoine said.

Police arrested David Miles of Port Arthur July 1 and an arraignment was July 2. He is charged with driving while intoxicated with $1,000 bond and evading detention in a motor vehicle with $10,000 bond.

Miles was released from the Jefferson County Correctional Facility July 7 when the accusation time ran out.

According to information from the Jefferson County Sheriff’s Office, Jefferson County is one of the few in the state that gives a grace period for accusations. The arresting agency has 72 hours to file a case on a person or ask the district attorney’s office or a judge for an extension.