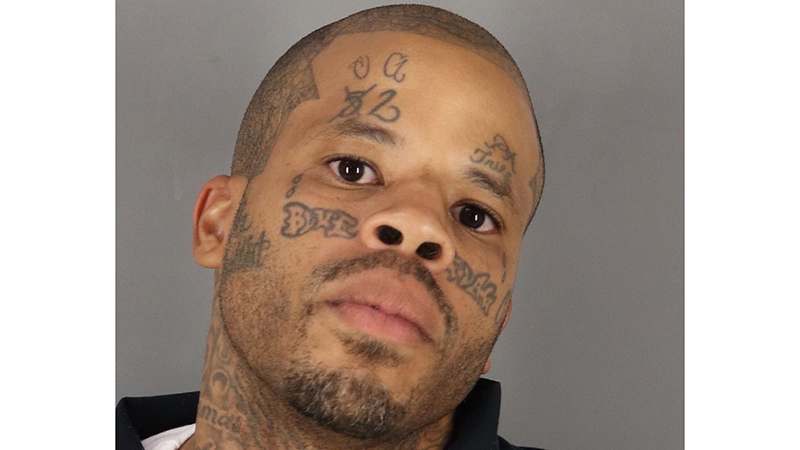 The Port Arthur 36-year-old, authorities said, is linked to the shooting death of Brennon Harlan Lee Flores, which occurred Tuesday in Vidor.

Stevenson is being held at the Jefferson County Jail on an unrelated offense.

Sheriff Jimmy Lane Mooney said he would like to express his gratitude to the men and women of the Orange County Sheriff’s Office “for their dedication and hard work on this homicide.”

Stevenson, who previously served time in prison for murder, was arrested this week in the parking lot of Walmart at 4999 Twin City Highway in Port Arthur.

That arrest for a weapons charge was filed by Port Arthur Independent School District Police Department.

Specifics on the warrant were not immediately released by police.

Law enforcement said Stevenson is known for his “violent tendencies” according to a release from the Jefferson County Sheriff’s Office.

Bridges was shot in the chest during a chance encounter between the two men, police said. Words were exchanged and Stevenson reportedly shot Bridges who was on a bicycle.