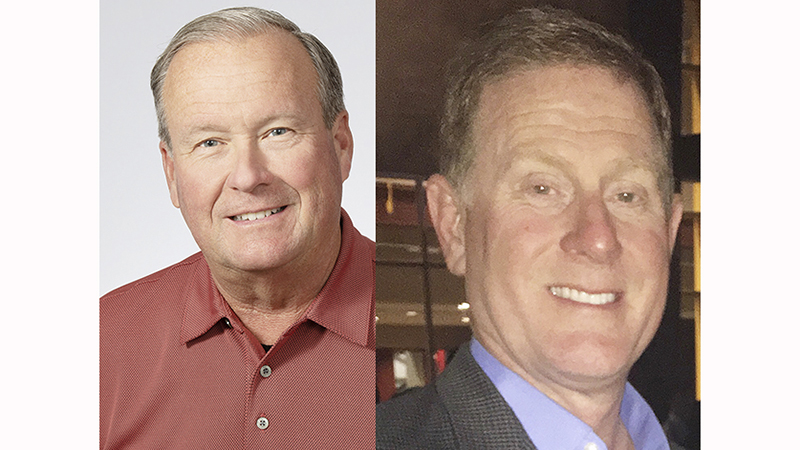 City administrators stress voting is not restricted to those who live in Ward III.  All council members are elected at large even though they represent a particular Ward.

The two men vying for the opening feel the city’s drainage has either room for improvement or is not up to par in all areas, making it a high priority concern.

How Ward 3 voters feel each can best tackle their worries may be a separating factor in next month’s election.

Smith said he has lived in Nederland his whole life and notes the area around South 17th Street and Avenue N has the worst drainage issues in Ward 3. In talking to residents in the neighborhood, he said certain households have flooded a half-dozen times.

Smith, a refinery superintendent at ExxonMobil, said his facility runs cameras in process sewers and storm sewers to locate potential blockages that might just need to be dug out.

“Running cameras is simple technology that is not expensive,” he said. “I don’t know if the city has that or if we hire people to do that. That is something I would definitely put on the list to invest in or find a service that rents and comes out and does it. It is a pretty simple process of running it in the sewer for as far as you want. You can see it on a monitor. It’s a pretty good technology.”

Sonnier noted South 17th Street and Avenue K have been an issue since the neighborhood was developed and needs to be corrected.

Sonnier said while the City of Nederland diligently vets the drainage plan of proposed new residential areas, he recommends the developer provide a third party engineered drainage plan for review.

“While new homes are a positive — with new families to the area, increase of tax revenue, etc. — we want to ensure any possible flooding issues are mitigated up front,” he said. “For existing neighborhoods, which make up the overwhelming majority of our city, we must continue to conduct drainage studies in conjunction with DD7 and act on these findings.”