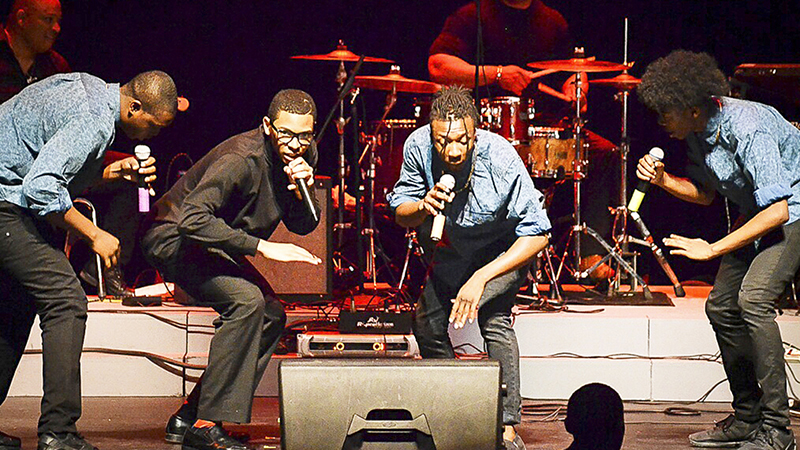 Taylor Getwood, second from left, performs in the Motown Show while in grade school. (Photo courtesy of Shaylavee Photography)

Taylor Getwood is no stranger to the spotlight. Whether it was acting with Port Arthur Little Theatre or becoming the youngest trustee in the history of Port Arthur ISD, he’s earned a spot on stage.

But this summer, the public official and former PAISD choir director Lawrence Ingram will be bringing the stage to you with the Taylor Getwood’s Inaugural Motown and More Show.

“As an elected official and a leader in this city, I wanted to bring something back to the community that will be enjoyable for people of all age groups,” Getwood said. “In the midst of this pandemic we haven’t had a chance to come together often.”

The Motown Show is something Getwood performed in while under the direction of Ingram at Lincoln Middle School. 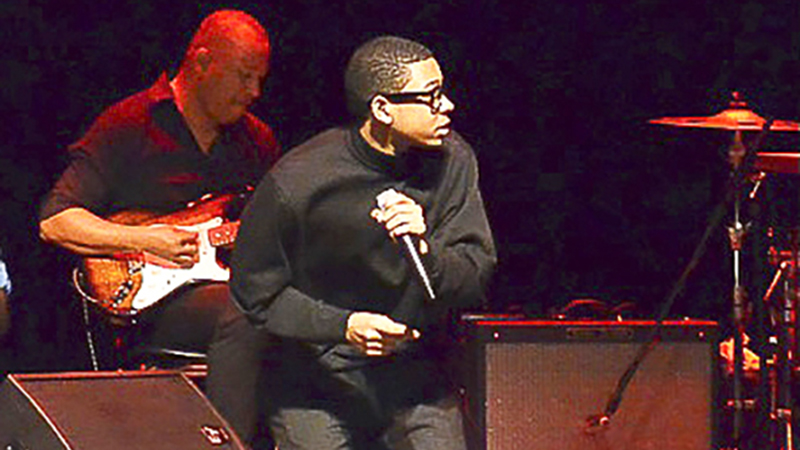 Taylor Getwood and former PAISD choir director Lawrence Ingram will be bringing the Motown Show they performed in school to the public this summer. (Photo courtesy of Shaylavee Photography)

“It started as a fundraiser,” Ingram said. “Before I went to (Port Arthur) I was at Ozen High School, and that’s where I started the Motown Show. It was such a phenomenal show, it was requested I do it every year. The kids were so talented.”

Getwood, who loved being a member of the show while in grade school, thought that was exactly what Port Arthur needed to help bring the community back together with the shared love of music.

“I love live music,” he said. “And I want to thank Mr. Ingram publicly for allowing us to be creative in our performances. He gave us the motivation we needed as teenagers — as artists — to feel like we could tackle the entire world. Every time I was on stage I felt like I was on the TV.”

Ingram, who now works for Forth Worth ISD, has been wanting to resurrect the event. And Getwood gave him the perfect avenue.

“He called me up and said, ‘Pop, we need to bring the Motown Show back,” Ingram said. “I had already planned to bring it back but decided to do it as an inaugural for him for winning the school board seat. It’s something he’s going to do every year as a way to give back to the community.”

Ingram said the show will serve as more than just entertainment. After production costs are paid for, the remaining proceeds will be used for scholarship opportunities.

The Motown and More Show, which will feature music from the 60s to the 90s, will take place at 7:30 p.m. July 29 at the Compro Event Center, 4511 West Cardinal Drive. Tickets range from $15 for general admission to $30 for VIP admission at the door. Tickets can be purchased now at eventbrite.com.

“You never know what’s going to happen at the Motown Show,” Getwood said with a laugh. “Let’s go have a funky good time.”