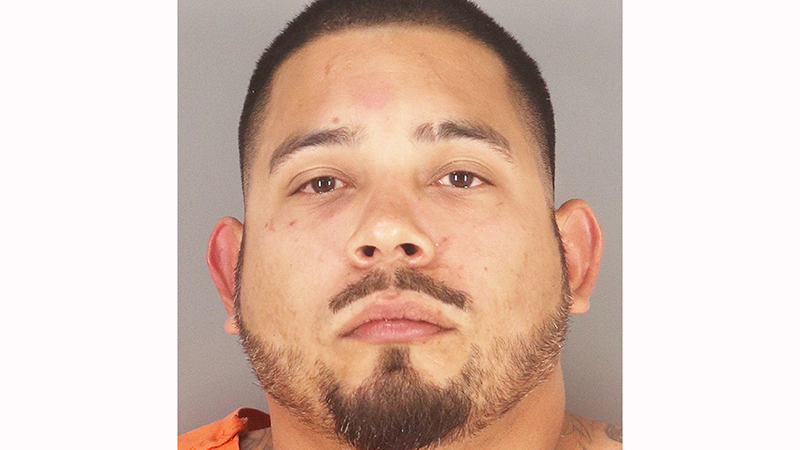 A Port Arthur man suspected of driving while drunk identified himself as Jose Cuervo to responding police, authorities said.

The man, identified as Brandon Lee Powell, 33, was reportedly speeding and unable to stay in a single lane in the 1800 block of Procter Street on March 26.

He then ran a red light at the intersection of Procter Street and Woodworth Boulevard and struck another vehicle and continued on Procter Street until he lost control and hit a sidewalk, according to the probable cause affidavit.

Responding officers told him to get out of the Dodge Avenger he was driving and get on the ground but he reportedly failed to do so.

An officer was able to put Powell in hand restraints and noted the man’s eyes were glassy, speech was slurred, he had a strong odor of alcoholic beverage and was unable to keep his balance.

He reportedly identified himself to officers on scene as Jose Cuervo.

Powell was arrested and brought to the Medical Center of Southeast Texas for medical clearance and once medically cleared was brought to the Jefferson County Correctional Facility for felony driving while intoxicated.

Powell remains in the county jail on charges of DWI, driving with no driver’s license, speeding, littering-dumping trash and failure to signal with bonds totaling $10,000.