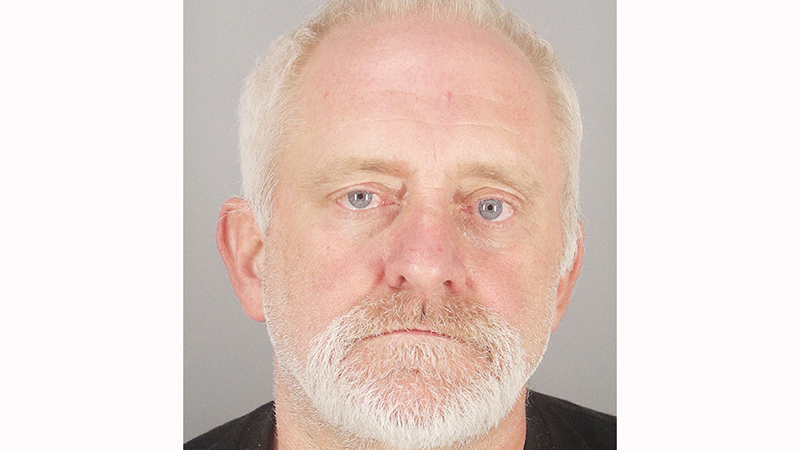 A Port Neches man and a Buna man were indicted this week for their alleged roles in attempting to bribe someone to drop child sex abuse charges.

Jeffrey Kevin Davis, 57, of Port Neches, and Jayden Michael Camp, 20, of Buna were each indicted for tampering with a witness and retaliation.

Davis allegedly spoke with a man he was incarcerated with that is related to Camp. The relative called Camp and asked if he knew the complainant/reported victim from the sexual abuse case, to which he indicated he did, the documents say.

Camp reportedly contacted the complainant and offered him $1,000 to drop charges against Davis and when the complainant refused he said Davis has “deep ties to the Aryan Nation” and to name a price.

Camp reportedly then said something would happen regardless and they knew where the complainant lived.

The complainant refused to accept the bribe and Camp relayed the message back to his relative in jail.

In a phone call between Camp and the complainant, Camp reportedly told the other person he was only the messenger.

Camp’s relative reportedly called him and a woman answered the phone saying the 20-year-old was facing time in prison for bribery, to which the relative said, “They’re just trying to scare him. All we was trying to do was help somebody.”

It should be noted inmate calls are monitored, which is how law enforcement learned of the conversations, according to the probable cause affidavits.

That afternoon, in a 1-minute and 15-second call, the relative in jail told Camp he was just trying to help Davis and if he wanted to comply with the detective to tell them exactly what he did.

Camp later spoke with a sheriff’s office detective and made statements about contacting the complainant with the $1,000 offer to drop charges.

Warrants were issued for Davis and Camp.

Davis was listed as an inmate in the county jail as of Thursday afternoon under a number of charges with bonds totaling $550,000.

Camp was previously arrested and bonded out in Orange County. Bond information was not available.