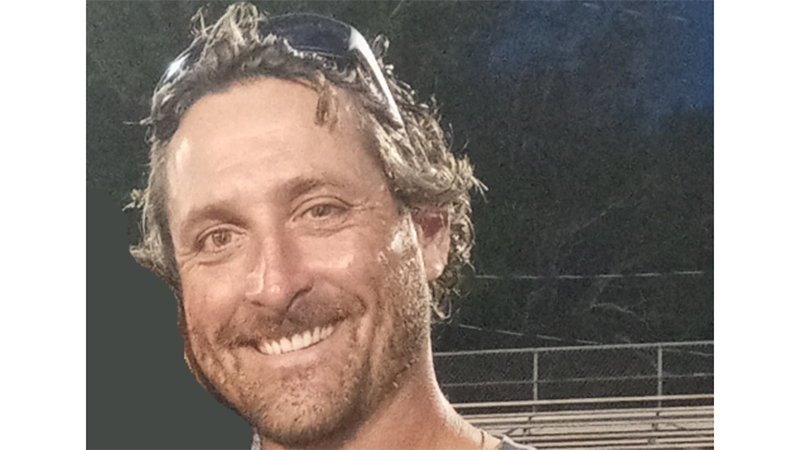 The Jefferson County Sheriff’s Office has identified the man authorities said took his own life Thursday night as deputies were trying to make an arrest.

The deceased has been identified as 38-year-old Michael Marr of Labelle.

His family has been notified, according to the Sheriff’s Office.

Jefferson County Sheriff’s deputies located a wanted felon near the 9000 block of Labelle Road in Beaumont at 9:45 p.m. Thursday.

Public Information Officer Crystal Holmes said the suspect was the subject of a manhunt this week due to a sexual assault warrant and a parole violation warrant.

Deputies observed the suspect standing outside a truck with an aluminum boat backed up to the Bayou Din Crossing, which is a small canal.

“Deputies activated their overhead lights, exited their vehicle and began giving the suspect verbal commands,” Holmes said. “The suspect pulled a pistol and fired one round. The suspect died at the scene from a self-inflicted gunshot wound.”

Holmes said Marr’s body was taken to the Jefferson County morgue for an autopsy.