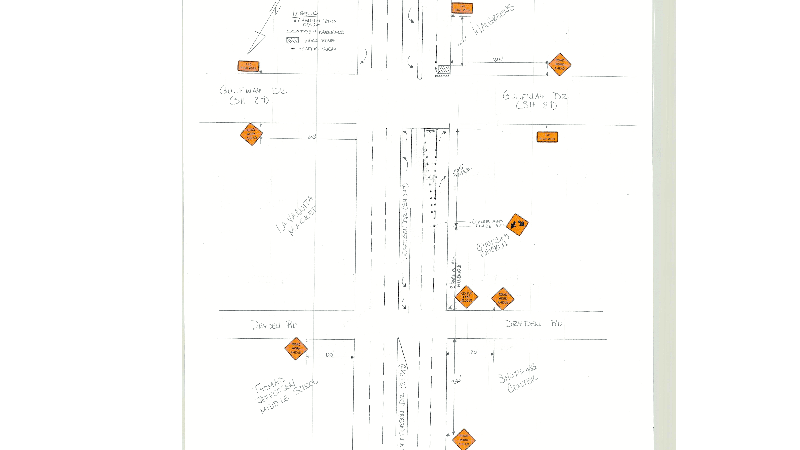 The City of Port Arthur’s Water Utilities Department announced repair work has begun on the repair of a 12-inch waterline on the southwest corner of the Jefferson Drive (SH 347) and Gulfway Drive (SH 87) intersection.

Work is expected to end within a week, depending on weather conditions.

The right lane of southbound Jefferson Drive traffic at this intersection is blocked.

Approaching traffic along southbound Jefferson Drive must either turn right or enter one of the two left lanes.

Planning on buying fireworks? Then you’ll want to read…