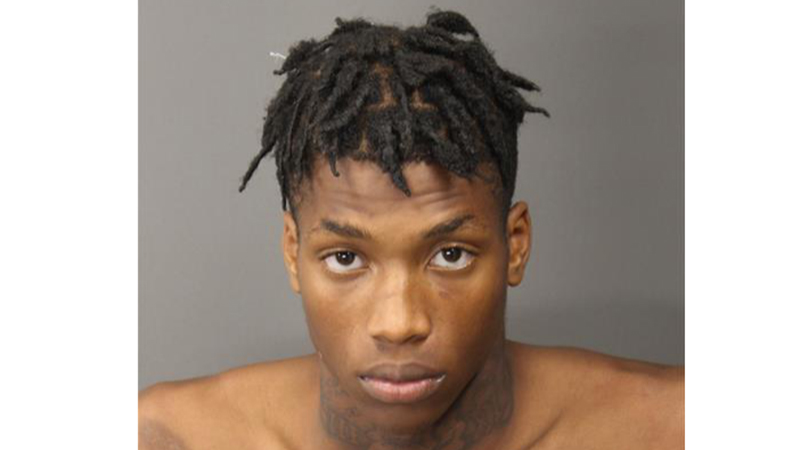 Groves City Marshal Norman Reynolds Jr. said police were called at approximately 5:53 a.m. Saturday to Tropicana Apartments, 5030 Monroe, where the victim said he was approached by a thin male wearing all black that demanded the keys to his car.

The victim pleaded with the alleged robber saying he needed his car to take care of his elderly mother.

“That’s when the man pulled a handgun from his waistband and pointed it at the victim’s head,” Reynolds said, adding that a second, younger looking male was with the armed man.

“He convinced the guy to take is money instead, gave him $180 in cash then the two males ran to the back of the complex.”

While officers were speaking with the victim, a second man at the complex walked up to say his vehicle was stolen.

The second victim arrived home from work and started walking up the stairs when an armed man ran to him and demanded his keys.

“He (victim) initially said no, then he (suspect) displayed a handgun and demanded the keys again,” Reynolds said. “Not wanting to get shot, he handed over the keys.”

Reynolds said the two males then left in a Durango.

Police connected with a service that keeps track of vehicles and at some point learned the vehicle had stopped at a Love’s Travel Stop in Baytown.

Groves Police made contact with Baytown Police, who located the vehicle and a brief pursuit began. The Durango wrecked during the chase and the driver fled on foot, Reynolds said. He was captured after a short foot pursuit.

Baytown Police arrested Jordan Reed on charges of unauthorized use of a motor vehicle and unlawful carrying a weapon. The juvenile was also taken into custody.

Groves Police investigators are working on the case along with Baytown Police.