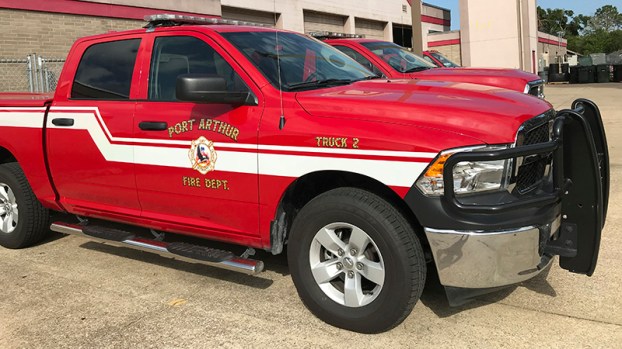 A Port Acres home suffered significant damage Wednesday morning following a fire that began in the rear of the residence, authorities said.

Port Arthur Battalion Chief Patrick Murphy said the call came it approximately 9:14 a.m. in the 2300 block of Norma Street. Once they arrived on site, firefighters were met with visible flames.

A woman and two children were inside the home when the fire started but were not injured, Murphy said.

There were also no injuries to firefighters.

Murphy said the scene was clear by 11:30 a.m., and the cause of the fire is under investigation.