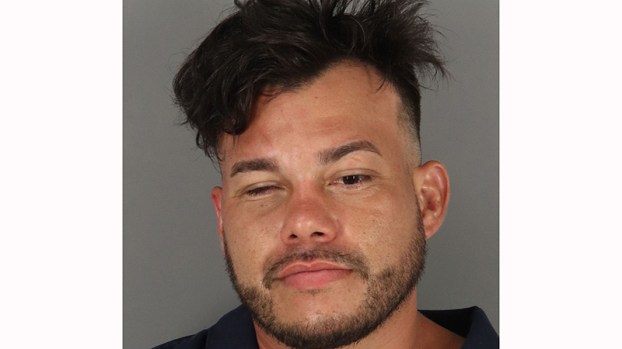 Nederland man charged with injury to an elderly family member

NEDERLAND — A 36-year-old Nederland man is behind bars for a disturbance in which a 68-year-old female family member was allegedly injured.

Nederland Police received a disturbance call at 1:19 a.m. Friday at a home in the 3600 block of Park Drive.

Police Chief Gary Porter said during the course of the investigation authorities developed probable cause to arrest Benjamin Cooper.

Porter said the victim had obvious injuries to her head and face but did not elaborate.

The Port Arthur Police Department is investigating the shooting of a juvenile Tuesday night. Read here for updated story with... read more