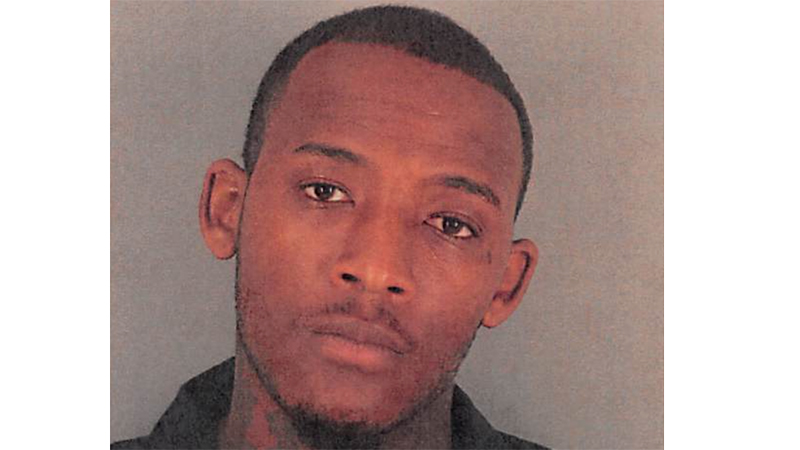 “We take violent crime seriously in Southeast Texas, and violent individuals who possess firearms will be held accountable,” Ganjei said.

On March 31, according to court documents, Joseph and several others were observed fighting by law enforcement in the 1600 block of Vicksburg Avenue in Port Arthur.

Joseph left the fight on foot and was seen discarding an object, authorities said, which was found by law enforcement and determined to be a stolen semiautomatic pistol.

Joseph was placed on probation Oct. 8, 2020, for seven years after a deferred adjudication of guilt for felony possession of a controlled substance in Jefferson County.

Joseph is prohibited from possessing or receiving firearms as part of the deferred adjudication.

Joseph was indicted by a federal grand jury May 13.

He faces up to five years in federal prison, Ganjei said.

The court will base sentencing on the advisory sentencing guidelines and other statutory factors.

A sentencing hearing will take place after the presentence investigation by the U.S. Probation Office.

This case is being investigated by the Bureau of Alcohol, Tobacco, Firearms and Explosives and the Port Arthur Police Department and prosecuted by Assistant U.S. Attorney Matthew Quinn.