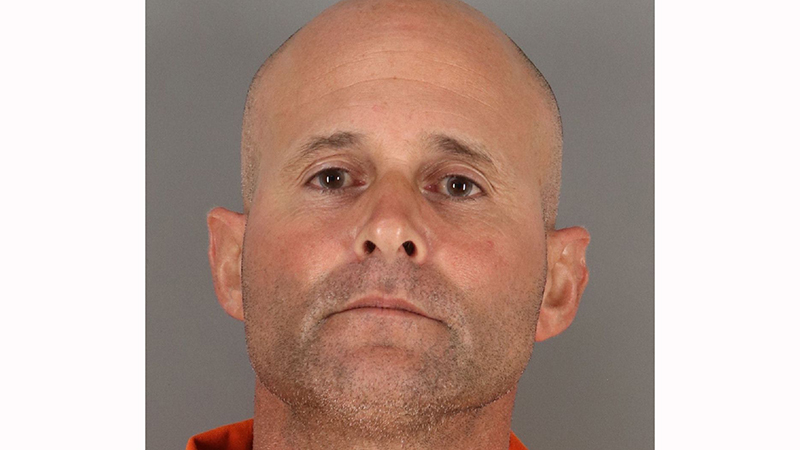 A 47-year-old Groves man who law enforcement believes made multiple threats of violence against a woman has been indicted for stalking/family violence.

According to the probable cause affidavit, the first reported incident was March 22 where a woman claimed Nobles hacked into her Facebook account and saw some messages of which he did not approve. After ignoring numerous phone calls, she answered and recorded the comments where he allegedly threatened her with bodily harm.

Three days later a detective with the Jefferson County Sheriff’s Office received another harassment case where the woman was in a job interview and received threatening calls and text messages from the man saying he was on his way to her home.

The woman left the interview because she had a family member alone at the house and was in fear.

While the deputy was at the home, the woman began getting calls from the man. The deputy allegedly heard Nobles say, “I’m going to get to you before you get me.”

The detective received a third case regarding the threats on April 17, which, the document read, the man sent graphic text messages saying he was on his way to kill her and explained how he was going to do it.

He remains in the Jefferson County Correctional Facility on bonds totaling $95,000 for three counts of harassment-family, two violations of protective order and one felony stalking charge.