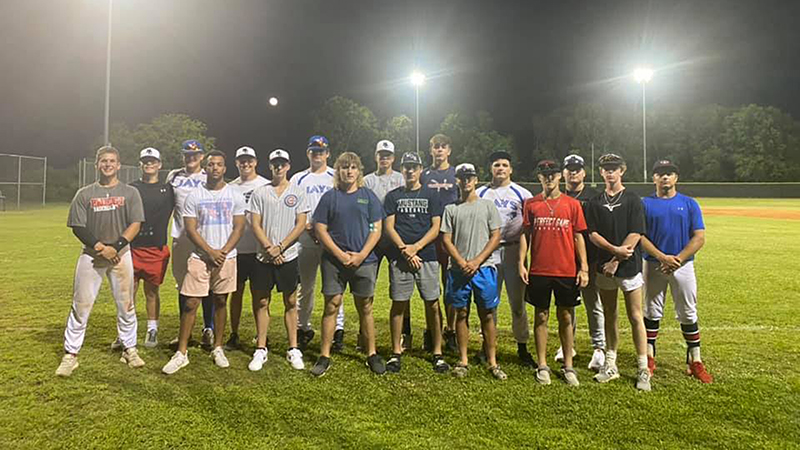 The Mid County Senior Babe Ruth League announced the award winners and all-star team after the season closed this week. 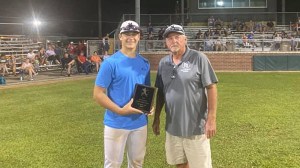 Ryan Bell, of Nederland, walked away with the pitching award and JT Fielder, of Bridge City, earned the batting title. 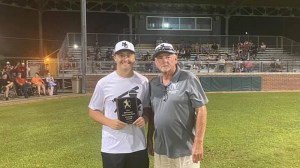 The all-star team will compete in the regional tournament next month.

Nederland will play host to the Southwest Regional Tournament, which is scheduled to take place July 8-12.