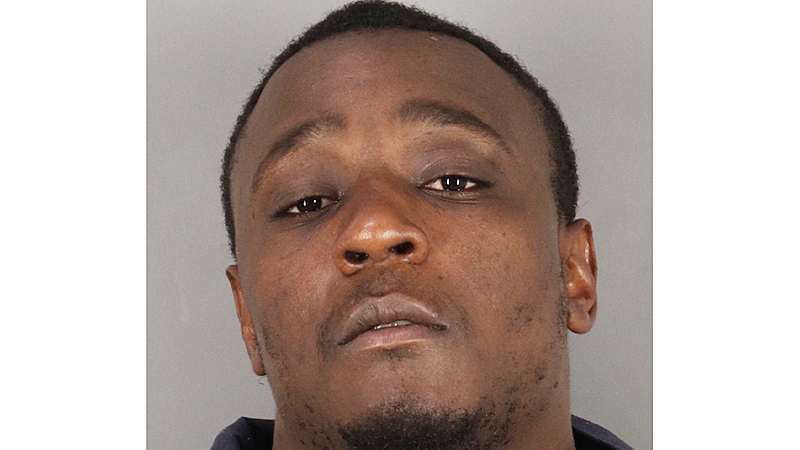 A Port Arthur man is facing robbery and vehicle theft charges following a wild night of violence that authorities contend involved a rammed patrol unit and injuries to a female victim caused during a vehicle theft.

Port Arthur Police booked 30-year-old Samuel Gardner at 1:27 a.m. Saturday for aggravated robbery and unauthorized use of a motor vehicle.

Police officers responded to the 5000 block of Dryden Road at approximately 10:38 p.m. Friday in reference to a stolen vehicle.

Sgt. Timothy Dinger said a caller alerted authorities to an injured female. Dispatch was given information of a suspect traveling north on Memorial Boulevard.

According to Dinger, a vehicle later struck a patrol unit at the intersection of Memorial and 39th Street, with the driver initially escaping the scene on foot.

A later call to dispatch informed of a suspicious male near the area. Officers responded, searched the area and located Gardner, who was arrested.

During the investigation, Dinger said officers learned a female was injured during a vehicle theft.

Authorities said the officer involved in the crash was not injured, and the female victim sustained “minor injuries.”