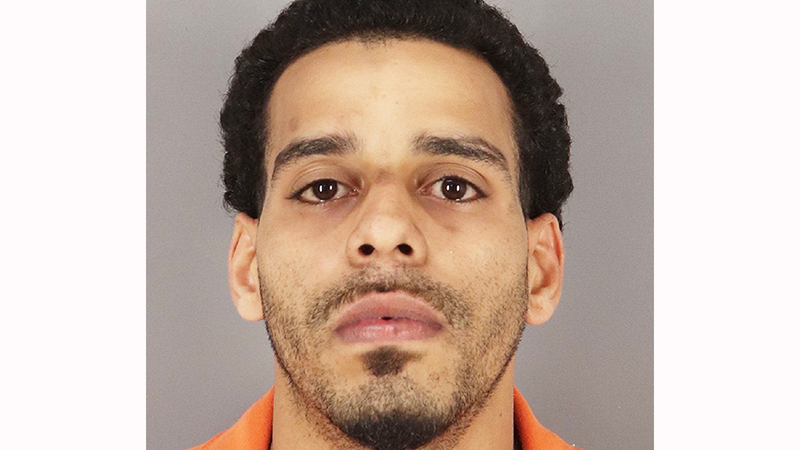 A man who allegedly pointed a loaded gun at two men and threatened to fight them was indicted for aggravated assault this week.

The victim told police that a male in a red Dodge truck pulled a gun on him.

An officer watching the security video identified the suspect as Ryheme Jamal Prevost, 29, of Port Arthur, according to a probable cause affidavit.

The officer claimed Prevost confronted the man and the man’s brother and threatened to beat them.

The suspect reportedly displayed a handgun, racked the gun loading the chamber and threatened to shoot.

The gunman reportedly got in his vehicle and pulled up next to them once again and displayed the gun, pointed it at them again and threatened to shoot.

Prevost remains in the Jefferson County Correctional Facility with bonds totaling $532,000 for a number of charges.