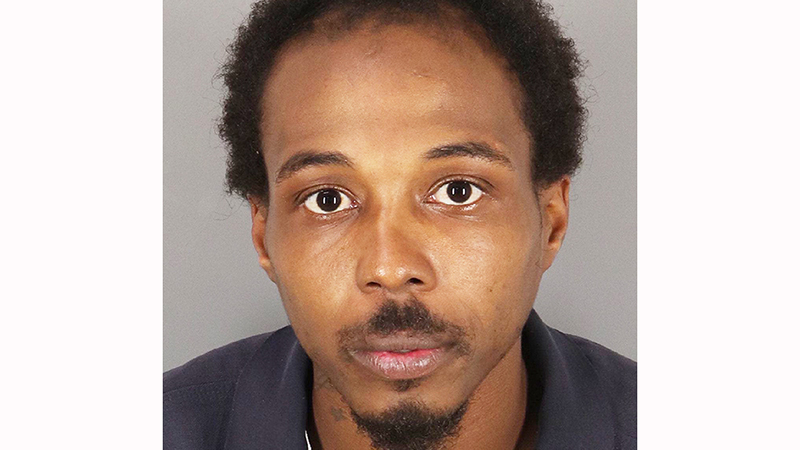 A 29-year-old Port Arthur man has been indicted for breaking into a former roommate’s home, trying to steal a PlayStation then beating the woman with a belt and choking her.

The alleged crime occurred May 9 in Nederland.

According to the probable cause affidavit, Landon Blake Green reportedly entered an apartment through a window that would not lock and tried to steal a PlayStation gaming console.

Police said the ex-roommate refused to help the man find the USB drive for the controller, and he reportedly began hitting her with a Michael Jordan belt.

The woman told police he got on top of her during the assault and choked her. Police noted, the document stated, the woman had two large horizontal red marks on her neck.

This reportedly marked the third time in three weeks police responded to the woman being assaulted or Green criminally trespassing at the residence, according to the affidavit.

Green was located and charged with assault-family violence impeding breath/circulation.

Green was also indicted for unauthorized use of a vehicle for a crime that happened just over a week prior to alleged assault.

Port Arthur Police were called to the 2200 block of 12th Street on May 1 for a call of a stolen truck.

The first officer on scene noted there was a man sleeping inside the vehicle. A database check reportedly showed the 2002 Dodge truck was stolen April 29 out of Port Neches.

Green was removed from the truck and arrested, according to the arrest warrant.

He remains in the Jefferson County Correctional Facility on a number of charges totaling $300,750 in bond.