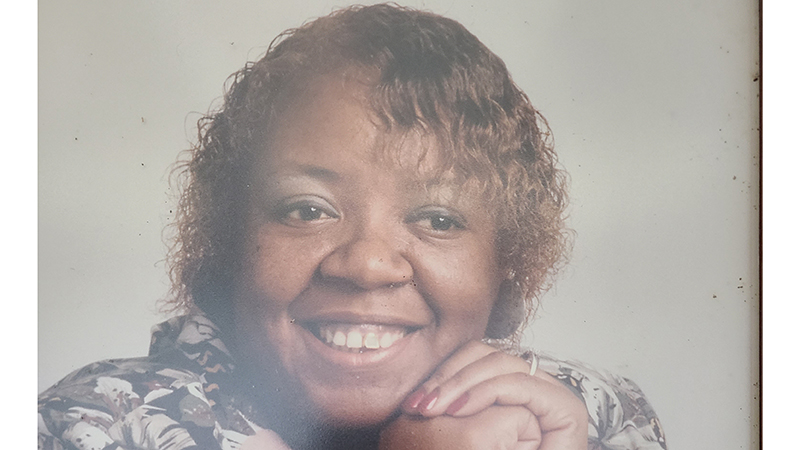 She was born October 4, 1955, to Ordean Graham Boone Castille and Chester Boone, Jr.

She was a lifelong resident of Port Arthur, Tx.

She attended Port Arthur public schools and was a member of the Lincoln High School graduating class of 1974.

Later in life, she continued to further her education and received an Associate’s Degree from Lamar University for Substance Abuse Counseling in 2003.

Gloria is preceded in death by her parents, her grandmother Josephine Boone; her aunt Edna Boone; her sisters Mary Graham Jackson and Linda Boone; and brother Gregory Boone.