PA man indicted for DWI with 2 young children in vehicle 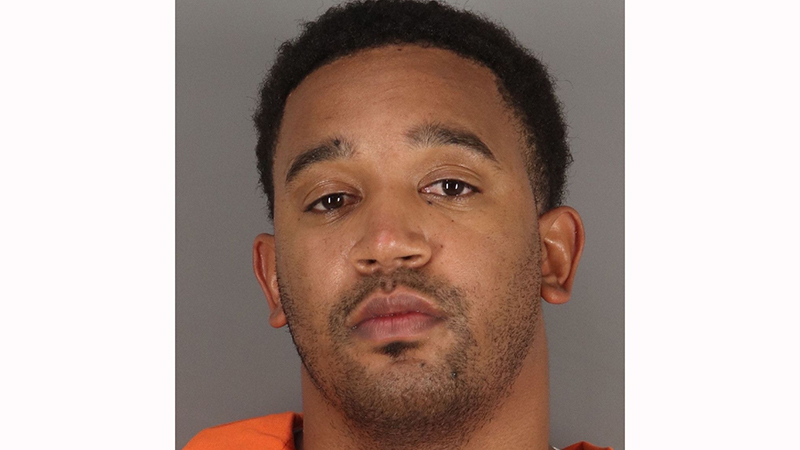 A 33-year-old Port Arthur man suspected of driving while intoxicated with two young children in the vehicle last summer was indicted last week by a Jefferson County grand jury.

According to the probable cause affidavit, Dewayne Paul Eldridge was reportedly driving a 2018 Nissan Titan at 86 mph in a 75 mph zone on U.S. 69 when a Texas Highway Patrol corporal conducted a traffic stop at approximately 11:28 p.m. July 25.

Eldridge allegedly showed signs of intoxication, the affidavit states, and had an odor of alcoholic beverage on his breath and/or person, police said.

He had two children in the vehicle with him who were ages 6 and 10 at the time. Eldridge was arrested and charged with driving while intoxicated with child passenger under the age of 15.

In Texas, a DWI with child passenger under the age of 15 is a jail felony.

Eldridge is not listed on the current jail roster.