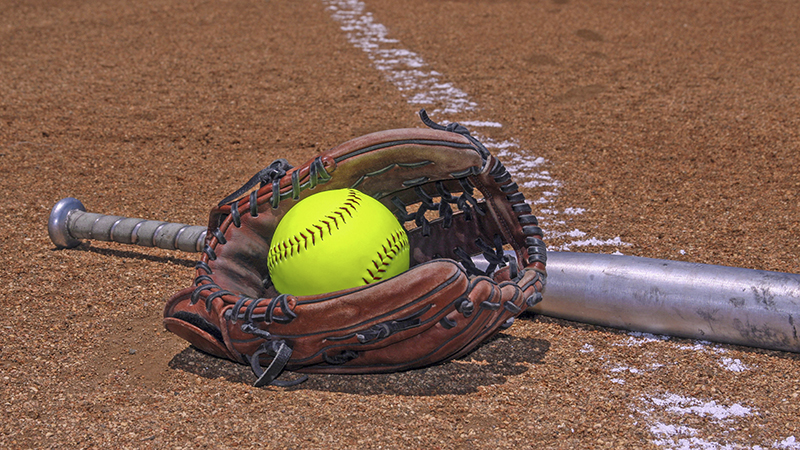 Smith, who was part of the last graduating class from Lincoln High School in 2002, said there will be 14 teams participating. Each team has approximately 12-15 players.

This is the third year for the tournament.

“It gets better every year,” Smith said. “We started it one year just as a test. Then, people wanted it again. Last year, we had the coronavirus, so we did it by neighborhoods. We split Port Arthur into four neighborhoods and did it with captains. We played like that and this year has been overwhelming.”

Smith said turnout this year is expected to surpass any previous years.

“They want to come outside,” he said. “A lot of people haven’t seen people in so long. They are anxious to get out.”

Smith said having vendors allows for small business owners to promote themselves.

“We want them to sell their products,” he said. “We want to support them and be one of the reasons they succeed. A lot of people don’t have the promotional tools to do that, so we are giving them an opportunity to be out there in front of thousands of folks throughout the day.”

Smith said there would also be an area where people can register to vote.

Students who graduated from 80s on up will participate in the softball tournament, Smith said.

The Port Arthur City Council passed a resolution recognizing the event this week.

“I think it has some new meaning this year with it being on Juneteenth and with what congress and the president have done by making it a federal holiday,” Bartie told Port Arthur Newsmedia. “This further solidifies the significance of Juneteenth and our unification. Even though it took two and a half years for word to get down from Washington to Galveston about the slaves being free. It unified African Americans. That is a significant feeling that will be over the celebration Saturday.”