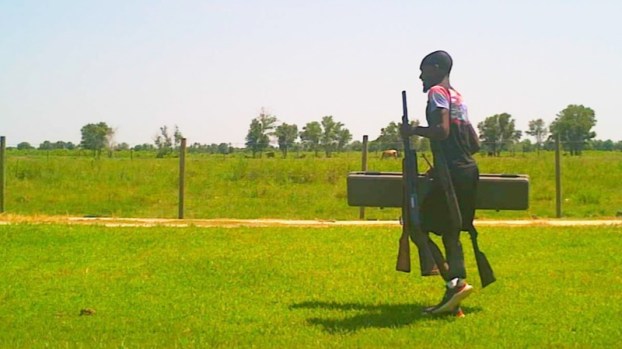 The suspects entered a barndominium, stealing multiple firearms, according to the Jefferson County Sheriff's Office.

Area barndominium robbed of firearms, trailer & ATV. Do you know the suspects?

The Jefferson County Sheriff’s Office is asking for the public’s help in solving a felony theft that occurred Thursday.

At approximately 3 p.m., two black males arrived at a home in the 22000 block of Sattler Road in Winnie right at the Jefferson/Chambers county line.

The suspects entered a barndominium, stealing multiple firearms, a 5’ X12’ lowboy trailer bearing TXLP# 023887K and a green 2006 Yamaha 450 Rhino ATV with a homemade roof and an expanded metal rack on the windshield.

The suspects were last seen leaving the area at 3:11 p.m. with the trailer attached to the truck. 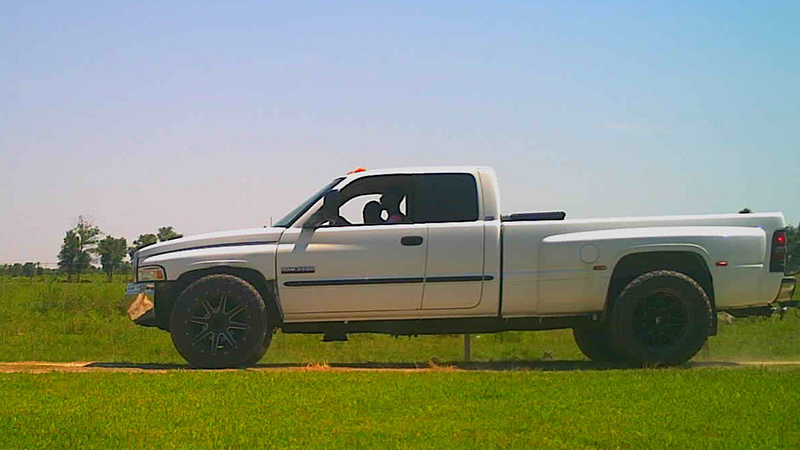 Tears fell in downtown Port Arthur Friday — tears of pain, tears of joy and tears of celebration. “We are... read more