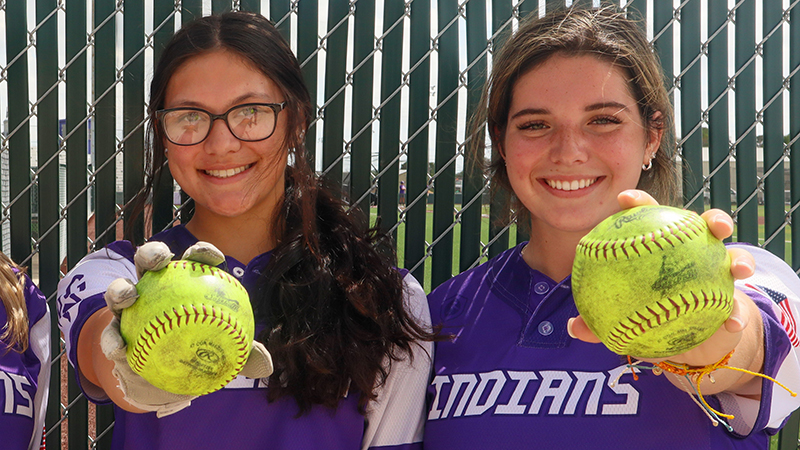 Softball players from Port Neches-Groves, Memorial and Nederland were selected to the All-District 21-5A team.

PNG coach Taylor Harvill said she is proud of her group.

“They definitely put in the work all season long to get those awards,” she said. “I am proud to see the stats they put up and for the other coaches to think that they deserve those titles.”

Harvill said Cormier was solid behind the plate all year.

Nederland pitcher Sydney Nelson was named to the all-district first team and teammate Tori Morrison earned a position in the outfield along with PNG’s Sadie Shrestha.

“She was like a vacuum in the outfield,” Harvill said of Shrestha. “Of course, her bat was always there for us when we needed it. She was a great leadoff for us in the lineup. She always worked hard and was there for everything she needed to be there for.”

Out of the 16 local players named on the all-district teams, 10 will return to play next year.

“The fact that five out of seven of our players that were named are coming back next year, I am excited to see where we go,” he said. “With us being so young this year and gaining the experience this year, we will only grow next year. It is going to be great to see. Our district is extremely completive, so when you win any award, it is definitely an accomplishment.”