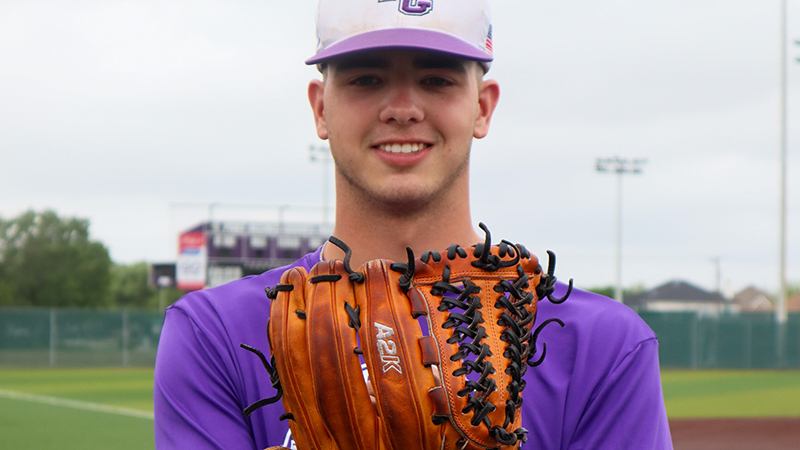 A total of 19 local student athletes made the first and second All- District 21-5A baseball teams.

Reinholt finished the regular season with 47 innings and has 77 strikeouts.

“We didn’t know what we would get from Thomas this year,” PNG head coach Scott Carter said. “Last year was cut short, so we didn’t know what to expect. He came on the scene and did an outstanding job and was the best pitcher in the district. Thomas was more of a surprise for us.” 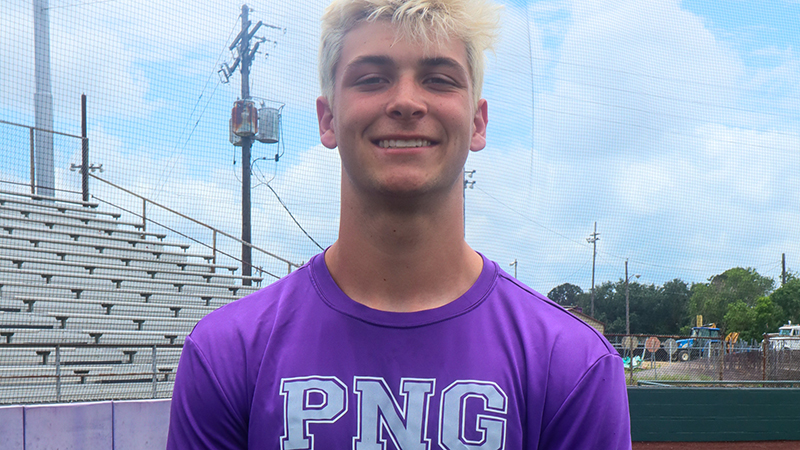 PNG’s Blake Bost was named Offensive Player of the Year for District 21-5A. (Chris Moore/The News)

Bost, who hit leadoff for the Indians, snagged 29 stolen bases during the regular season. The only time he was thrown out came after he slid too far on a wet field against Barbers Hill.

“Going into the season, we knew that Blake had the potential to do the things he did and put up the numbers he put up,” Carter said. “Blake is a great athlete and will hopefully do some great things at Texas A&M.”

“I think their hard work paid off,” Carter said. “These kids came together. They got off to a slow start. They stayed the course, trusted the process and it paid off in the end.”

Carter was voted Coach of the Year.

PNG finished the season with a 20-win season and an appearance in the third round of the playoffs.

“He has some special talent and is mature beyond his years,” Spell said. “It didn’t seem like any moment was too big for him. He pitched and won a lot of big games for us.” 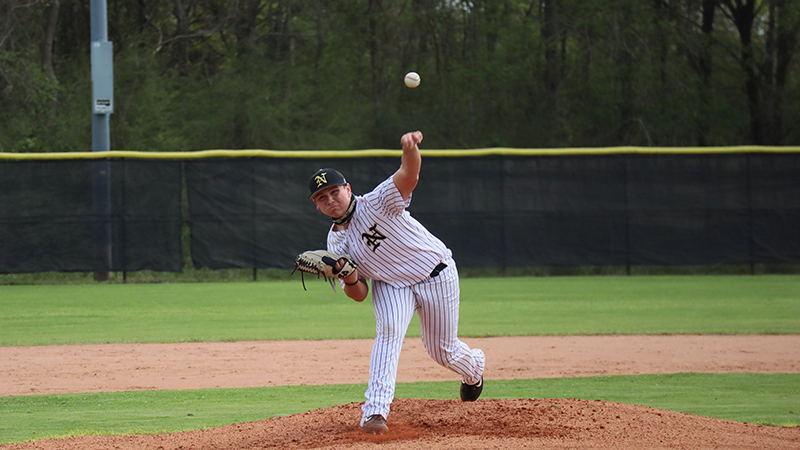 Nederland freshman Brady Corcoran has been steady for the Bulldogs all season. (Chris Moore/The News)

Spell said Corcoran is humble, but hopes the recognition gives him confidence heading into next season.

“I think he understands the talent that God has given him,” Spell said. “He works extremely hard and is not over confident. I think it will give him confidence, but I don’t think awards mean that much to him. I think, if you asked him, he would trade that award for a few more rounds in the playoffs.”

Rene Cunningham was the only other Bulldog selected to the first team.

Spell called the outfielder the best defensive player he has ever coached.

“He is a special talent,” Spell said. “He just had a knack for it and was instinctive out there. He is definitely a piece that we are going to miss next year.”

Memorial’s Brandon Chaney and Tony Brooks were named to the all-district first team.