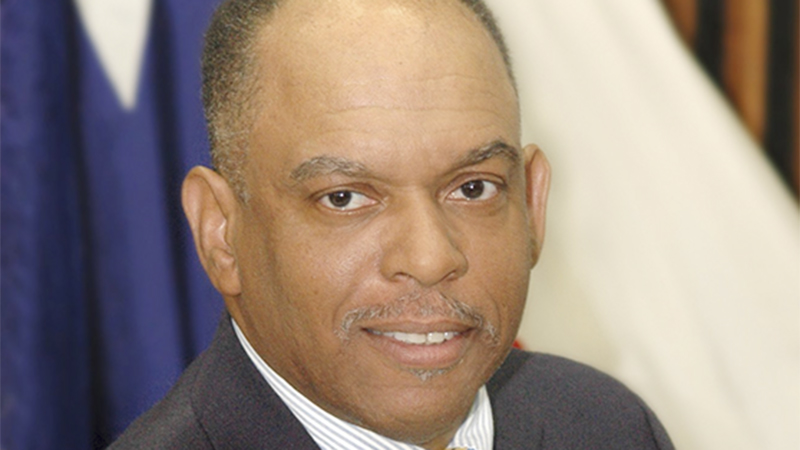 Six months ago, many of us in Southeast Texas applauded news that one of our own — Beaumont state Rep. Dade Phelan — had been elected Speaker of the Texas House of Representatives at a time when we really needed our state leaders to hear and see us.

House Speaker is an immensely powerful position, and we hoped Phelan would use his new influence to increase accountability from petrochemical companies like TPC Group, whose Port Neches plant exploded in his own legislative district the day before Thanksgiving in 2019. Unfortunately, significant help never came during the 87th Legislature.

Not long after 50,000 residents in Port Neches and surrounding communities like mine were evacuated during TPC’s fires. Phelan acknowledged that state leaders have a duty to protect, telling journalists that “industry must be held accountable” for repeatedly threatening the health, safety and well-being of Texans.

He urged lawmakers to “take legislative action to ensure all plants and refineries are following the necessary procedures to ensure the safety of their workers and the citizens that live in the surrounding communities.”

As the most powerful member of the Texas Legislature, Phelan not only failed to take that action this session, he effectively torpedoed the most consequential piece of legislation aimed at doing so. House Bill 1820, by Rep. Erin Zwiener and negotiated carefully with Republicans, would have created stronger consequences for the worst environmental offenders in Texas. But Phelan allowed the legislation to be scheduled dead last for floor debate, all but assuring it would die – and it did. Now, Phelan and others may trumpet Senate Bill 900, which creates new standards for chemical storage tanks, a win, but it was written on industry’s terms. They’re happy with it, and that alone should tell you all you need to know.

For Phelan to fail to act on the one bill that would have helped protect our communities from petrochemical explosions, their poisonous emissions and the associated damage to public health is unacceptable and, frankly, inexcusable. It’s time for Speaker Phelan to come home from Austin and meet with those of us who suffer from the industry he didn’t hold accountable. He could watch drone video of a smoke plume from the TPC fire that my son and I recorded as it passed over Port Arthur, miles from the fire. He could meet with Etta Hebert, a cancer survivor who lives near one of the largest refineries in the country, and who regularly breathes foul odors from the plant. Mrs. Hebert’s husband and daughter also contracted cancer, and thank God are now in remission. But her brother, who lived nearby, died of the disease four months ago. Does anyone see a pattern here?

I know the unsettling chemical odors that afflict Etta Hebert’s family all too well because I grew up in Port Arthur – just 25 miles from Beaumont. I worked for 38 years in ExxonMobil’s Beaumont refinery, trained as a process operator, industrial firefighter and hazardous materials worker. The tired old saying around here is that these unnatural smells from chemicals like benzene are “the smell of money.” That same smell of money makes our friends and families sick with respiratory diseases we can’t even identify. Sometimes it kills us. Texans should demand protection from these billion-dollar corporations.

The cancer mortality rate for Black residents in Jefferson County, including the predominantly Black community of Port Arthur, is about 40 percent higher than Texas overall, according to the Environmental Integrity Project. The American Lung Association gives our county a failing grade for air quality. Asthma rates for children here are more than twice the national average. Is Speaker Phelan aware of this? If he is, why didn’t he do anything about it?

I am extending an open invitation to Speaker Phelan to join me on a “toxic tour” of these communities harmed by environmental pollution. Reps. Brandon Creighton, Joe Deshotel and others from our area are welcome, too. They can meet with residents like Mrs. Hebert who suffer daily from environmental exposure, property damage and depreciation and health issues from these facilities. Our representatives owe it to them to hear their stories.

Maybe then the seriousness of this issue will move the Speaker and others to act and protect the health and safety of those whom they pledged to serve. But for now, their actions can only be described by one word – disappointing.

John Beard is a former Port Arthur city councilman and founder and CEO of the Port Arthur Community Action Network, which focuses on environmental and social justice, quality of life and community development issues.