Port Arthur killing was not random but “tragic” result of argument, police said 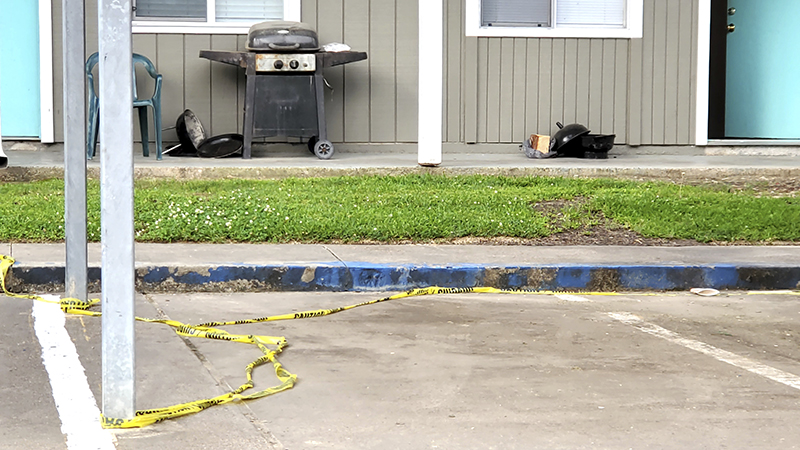 The killing of Steve Summerville Jr. last month in Port Arthur was not random, but the end of a tragic escalation of a disagreement that concluded with gunfire inside a local apartment complex, authorities said.

The Port Arthur man was killed May 27 following an argument that took place at Avery Trace Apartments.

News concerning the case intensified this week when the Port Arthur Police Department released the name and picture of a shooting suspect — Marcarius Jarvis Gerard. Investigators were asking for the public’s help locating the Port Arthur man. 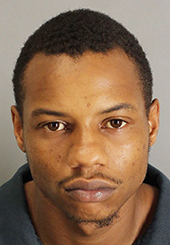 U.S. Marshals arrested Gerard less than 24 hours later in Beaumont. The 26-year-old is being held in Jefferson County Jail under a $1.5 million bond.

“Our hearts and prayers go out to Mr. Summerville and his family. We are always asked, ‘how do these things happen?’ This was not a random crime.”

Summerville sustained several gunshot wounds and was taken to an area hospital, where he died as a result of his injuries.

He was shot at approximately 8:45 p.m., and Jefferson County Pct. 1, Place 2 Justice of the Peace Ben Collins Sr. pronounced him deceased and ordered an autopsy.

Hebert stressed when police don’t initially release many crime details, that’s done to avoid compromising criminal investigations, which he said would be “catastrophic” for those seeking justice.