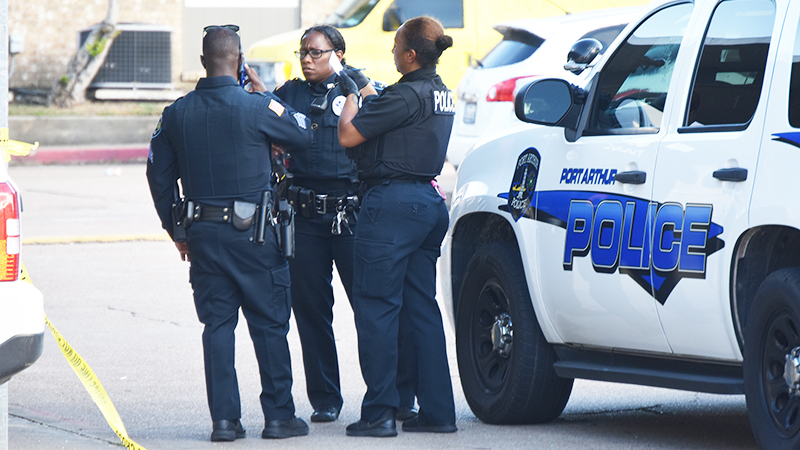 A fourth and final arrest has been made in the 2019 fatal shooting of Deshandric Clayton, according to the Port Arthur Police Department.

Ardajour Jimmerson, 23, of Port Arthur was arrested Monday by U.S. Marshals on a warrant issued May 27, according to information from PAPD. 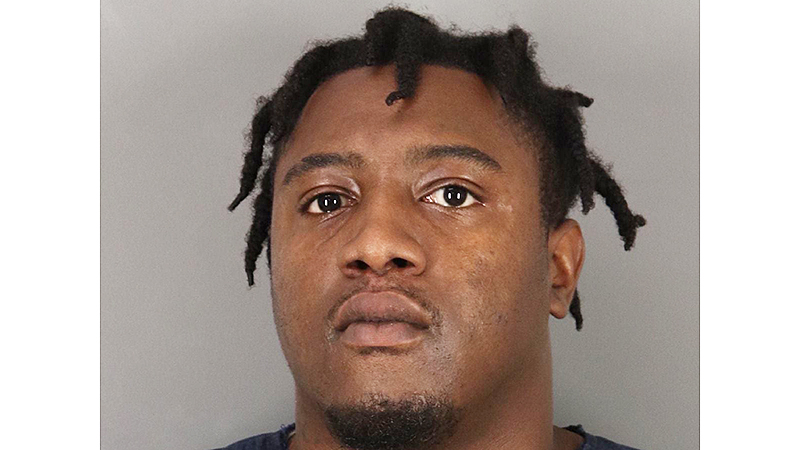 Police are not saying where Jimmerson was taken into custody or providing a possible motive for the shooting.

Witnesses told police that a maroon passenger car reportedly driven by Kylan Bazile and occupied by two other people passed by and started shooting at Clayton, according to a probable cause affidavit.

In 2020, Bazile of Beaumont was the first person charged for the fatal shooting. He was listed as an inmate at the Jefferson County Correctional Facility as of Tuesday afternoon with bond set at $200,000 for murder and $25,000 for theft of a firearm. 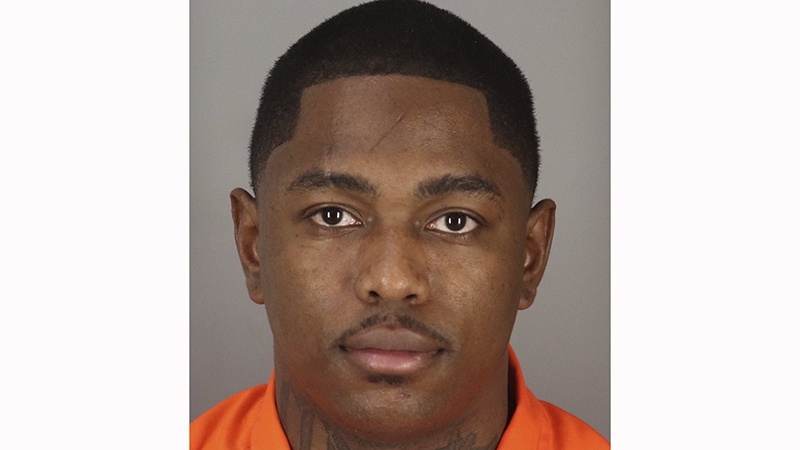 In late May, warrants were issued for Jacory Donyeal Reynolds, 22, and Kamron Tiria Fennell, 23, for the fatal shooting.

Reynolds is being held by the Texas Department of Criminal Justice in the Larry Gist State Jail, according to information from the Jefferson County Sheriff’s Office.

He was convicted Sept. 15 for possession of a controlled substance and was on probation for burglary at the time he was charged with the narcotics case. He is serving a four-year sentence. 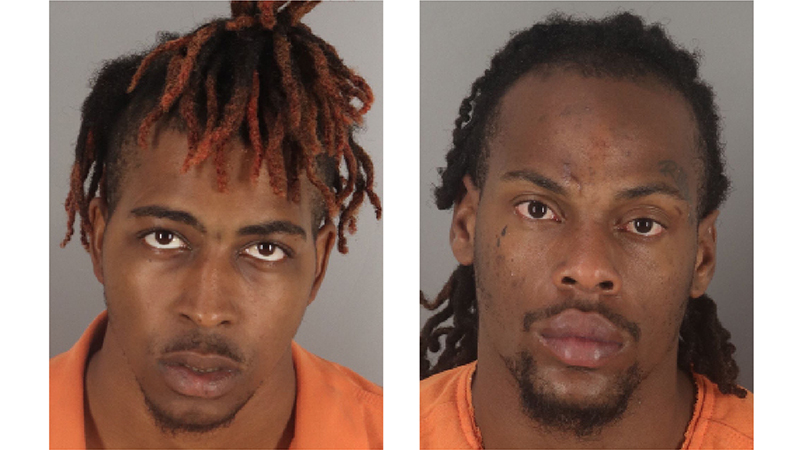