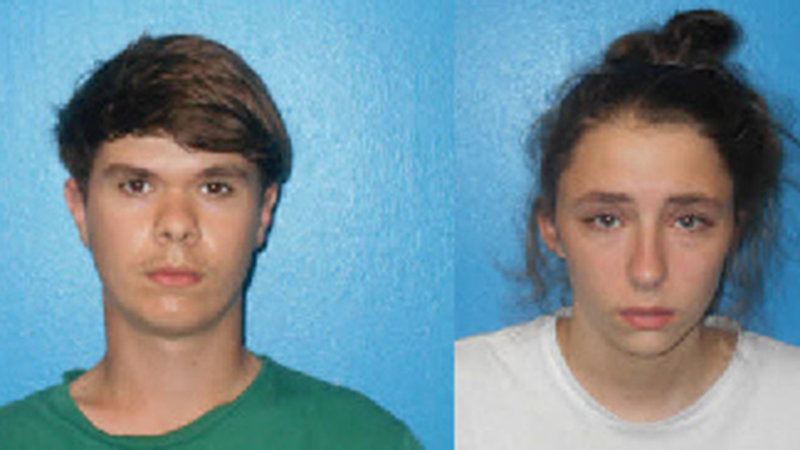 HARDIN COUNTY — A Port Neches man and Bridge City woman are being held in the Hardin County jail in connection with last week’s fatal shooting of a Silsbee man in what police believe was a drug deal gone bad.

Bryce Pfeffer, 20, and Emily Rannols, 19, are both being held on a $500,000 bond for murder and a $200,000 bond for engaging in organized criminal activity, according to information from the Hardin County Jail.

The group was in the same vehicle when gunfire broke out and Grant was pushed out of the vehicle on Martin Luther King Drive in Silsbee.

The remaining three drove to Busy Bee Convenience Store and asked the clerk to call for help for the unnamed individual in the vehicle who suffered a gunshot wound to the upper part of the body.

Police allegedly found approximately a pound of marijuana near where Grant’s body was pushed out of the vehicle.

Pfeffer and Rannols were initially arrested on drug charges and bonded out of jail.

On Saturday Rannols turned herself in to police and was charged with murder and engaging in organized criminal activity.

Pfeffer turned himself in on Sunday and was charged with murder and engaging in organized criminal activity.