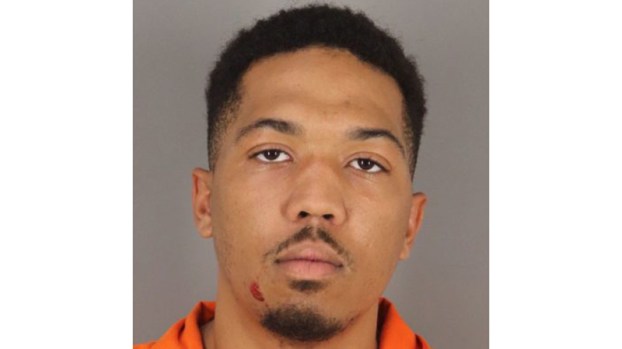 On Saturday at 4:32 a.m., Beaumont Police Department officers responded to an apartment in the 2500 block of Smart Street in reference to a shooting victim.

Upon arrival, officers located a man who had been shot multiple times and was dead.

The victim was identified as Darian Kaimen Banks, a 25-year-old Beaumont man.

Detectives attempted to locate Ager and made contact with him. Ager agreed to meet them at the police department.

Police said Ager spoke with investigators, was arrested for the murder warrant, and taken to Jefferson County Correctional Facility.

Every Valentine’s Day, Chris Legnon goes to Williams Florist and Gifts and gets a single red rose for his wife... read more