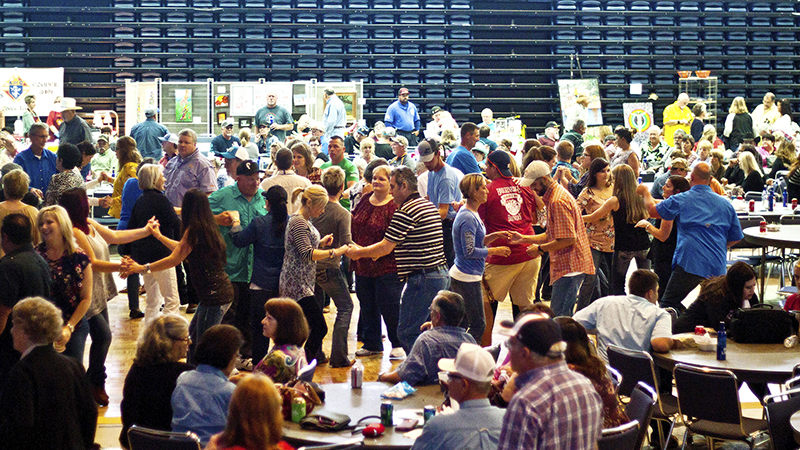 The Carl Parker Center will be a hopping spot this weekend with the return of Cajun Heritage Fest.

Sue Bard, executive director of the Southeast Texas Arts Council, said there would be dance contests, a crawfish eating contest and crawfish races for the children.

There will also be a bounce house for the kids and “lots of Cajun food,” she said.

Bard said like many other festivals, Cajun Fest, usually held in April, was canceled in 2020 due to COVID.

“This will be our sixth year. It would have been our seventh,” Bard said.

The first such festival was held at the downtown pavilion, but inclement weather put a damper on things.

“When we moved we discovered we avoided weather issues,” Bard said. “It was a lot easier to do an indoor event and avoid any issues with security, and it’s a great location at the Parker Center.” 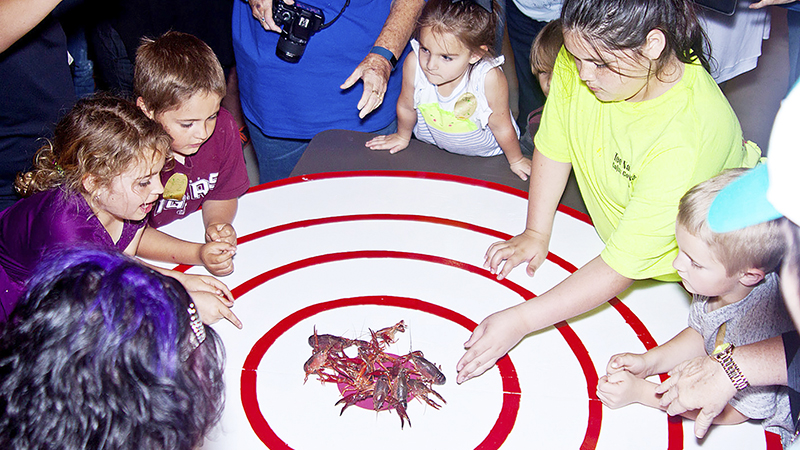 Children get ready for the crawfish races. (Courtesy photo)

Tammy Kotzur, director of the Port Arthur Convention and Visitors Bureau, said the festival, which celebrates the Cajun heritage of the area, is growing.

Bard and Kotzur said they had hoped to move to a two-day festival, which would also include a Cajun Mass, and visits to several historical Cajun homes/museums.

Kotzur sees an advantage to having the event in the city in the form of tourism. Visitors come in town for the festival and stay in local hotels, thus adding to the economic impact of the festival.

Tickets are $25 in advance at cajunheritagefest.com and $25 at the door.

The Carl A. Parker Multipurpose Center is located at 1800 Lakeshore Drive on the campus of Lamar State College Port Arthur.