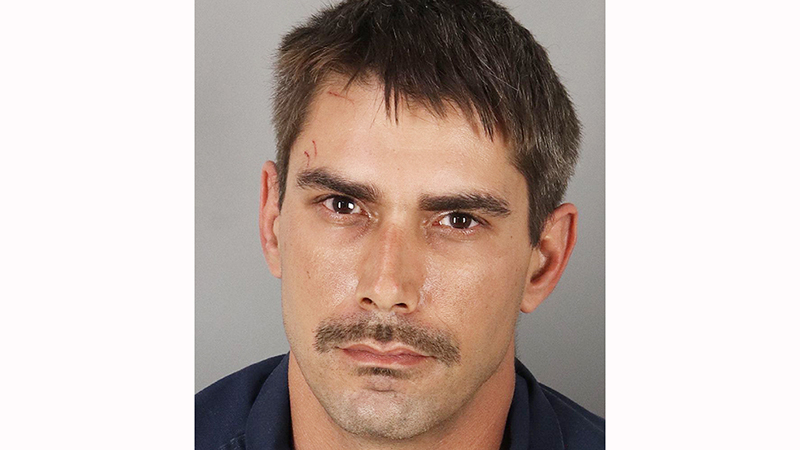 A Port Neches man accused of shooting a gun during a confrontation with his ex girlfriend’s new boyfriend was charged with felony DWI after leaving the scene.

Eric James Hebert, 36, was indicted last week by a Jefferson County grand jury on the third-degree felony charge. If convicted, he faces up to two years in prison.

According to a probable cause affidavit, a Port Neches woman called police at 12:22 a.m. Jan. 20 and told dispatch that her ex boyfriend had come to her house to fight her new boyfriend. The man was said to be in possession of a gun and fired six rounds before leaving.

While searching for the suspect, officers observed the suspect leaving his home and getting into a 2003 Chevrolet pickup, the document states. A traffic stop was initiated and the driver got out of the vehicle “unsteady on his feet” and using the vehicle “to steady himself.”

The arresting officer said he smelled alcohol on the driver’s breath and had to help him into the patrol car.

A pistol with 11 rounds in the magazine was reportedly found in the center console of the pickup, along with two fully loaded magazines and an empty one. A shell casing found at the scene matched the bullets found in the vehicle.

Also found in the truck was an open container of Modelo beer, the affidavit says.

After his arrest, it was found that Hebert had two prior DWI convictions.

Hebert was arrested on May 28 and charged with deadly conduct-discharge firearm with bond set at $100,000. He was still in custody as of Tuesday afternoon.