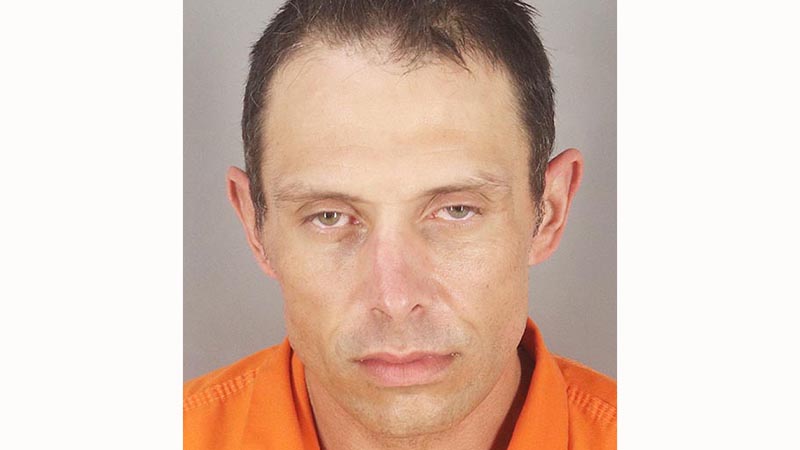 A Port Neches man that began banging on Port Arthur doors in the middle of the night while saying he was injured was indicted on a charge of possession of a controlled substance for the Feb. 5 incident

Police reportedly located Joshua Ray Bergeron, 39, as he was pushing a moped in the area of the call from Candlelight Circle.

Police said he was limping with superficial injuries to his face and was wearing a backpack, according to the probable cause affidavit.

After confirming this was the person who allegedly was banging on doors, police noted the man’s speech was slurred and he “appeared nervous.”

Police reportedly found a green container with a clear, rock-like item that was found to be methamphetamine.

Bergeron’s name is not listed as a current inmate at the Jefferson County Correctional Facility.