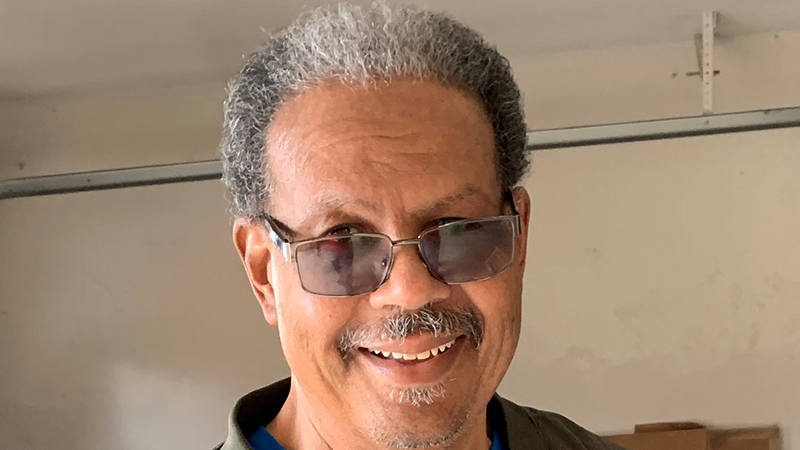 On June 2, 1973, Silas was united in holy matrimony to the love of his life and high school sweetheart, Sheryl Peron, at Sacred Heart Catholic Church.

To this union was born Aaron Christopher and Christal Eve.

Silas was a man of many talents.

In his younger years, he enjoyed tailoring his own clothes, including his “Lincoln High” gold prom attire.

Besides his wife and children, the other passion of his life was building and restoring antique cars and attending annual car shows with Sheryl.

After graduating from high school, he worked at DuPont for over 37 years before his retirement.

After retiring, he was able to devote more time to his hobby of building and repairing cars in his self-designed garage Silas loved to dance with his bride and daughter as well as those who obliged him on the dance floor.

Silas was a lifelong member of Sacred Heart Catholic Church and volunteered his time teaching CCE and Mardi Gras SETX.

Visitation will be from 9 am until service time.