Woman reportedly passed out with syringe in lap, indicted for drug charge 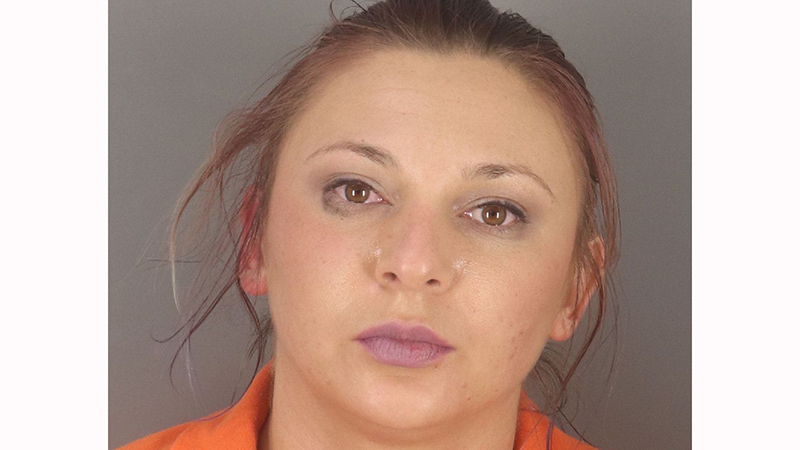 A Nederland woman who was reportedly passed out with a used syringe in her lap as her car spewed smoke and made banging noises at a gas station was indicted on drug charges this week.

On March 10, Groves Police were called to Super Stop, 6900 32nd St. on a call for a vehicle that made a loud bang and had smoke coming from the engine.

The officer reportedly found a woman identified as Jordan Rhianne Carter, 26, inside the Lincoln Town Car. According to the probable cause affidavit, the officer tried several times to wake the woman and finally reached inside and unlocked the door. She allegedly had a used syringe on her lap and what appeared to be recent injection marks on her left arm, police said. EMS was called to the scene.

Officers at the scene searched the car and reportedly found a clear plastic baggie with a crystal like substance inside. The Jefferson County Regional Crime Lab analysis showed the drug to be methamphetamine and weighed 13.466 grams.

A warrant for Carter’s arrest was made.

Carter is listed in the Jefferson County Correctional Facility on four counts of possession of a controlled substance charges as of May 22.