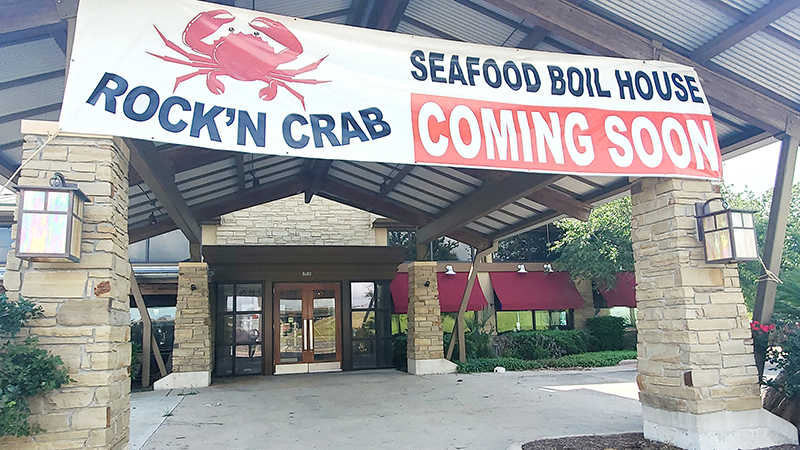 Rock’n Crab Seafood Boil House is coming to Port Arthur at the site of the former Luby’s on FM 365. Mary Meaux/The News

Port Arthur is set to see several new restaurants in the coming months ranging from a popular brunch-style eatery to an equally popular seafood spot.

Bret Baumgartner of The Toasted Yolk confirmed the eatery is coming to Port Arthur.

“No date (for opening) is set yet,” Baumgartner said. “Things are started and underway. It is official and is happening for sure.” 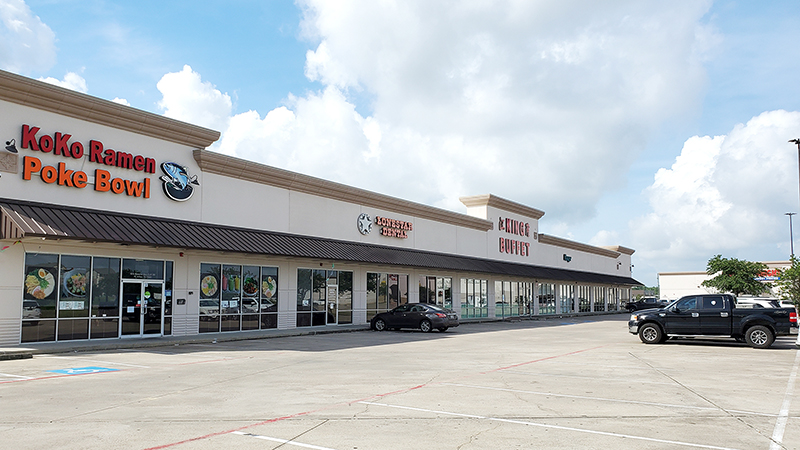 The Toasted Yolk will be located at 7675 Memorial Blvd. suite 900, which is in the Port Place Centre. (Mary Meaux/The News)

The goal is to open by October, but that is just a tentative timeframe but it is also early in the planning stages.

The Toasted Yolk will be located at 7675 Memorial Blvd. suite 900, which is in the Port Place Centre. Some of the other businesses in the center include Poke Bowl and King Buffet.

The Toasted Yolk is described as a chain of fast-casual restaurants serving chef-inspired takes on breakfast and lunch dishes, according to its website.

Baumgartner said he chose Port Arthur as a location for a reason.

“The experience we provide is very unique and we are a true from-scratch restaurant. We don’t even have microwaves,” Baumgartner said. “I think Port Arthur and surrounding areas will greatly enjoy what our menu offers. It’s unlike anything else round here.”

Motorists may have already seen the large banner outside the former Luby’s at FM 365 touting Rock’n Crab Seafood Boil House.

News of the restaurant spread quickly after a photo of the “coming soon” banner hit various social media sites.

Randy Holbrook, who said he knows the owner, was at the site Thursday morning. He said the plan is to take everything out of the building and rebuild inside.

The building itself is 10,000 square-feet in size.

Holbrook said he has built around 250 restaurants and performs the architecture/design work on his computer.

There are a number of Rock’n Crab Seafood Boil House restaurants including one in Beaumont, he said.

A representative of the city of Port Arthur arrived at the site just before Holbrook and the two men talked for a few minutes. The city employee said paperwork needs to be filed with the city before work can be done.

The Landlord’s Daiquiri Den will be located at 1645 Jefferson Drive in the new strip center near Walgreens, Pamela Langford, director of planning and development services, said.

Not much else is known about the business at this time.

In February 2020, Port Arthur Newsmedia reported the proposed development of an Olive Garden Italian Kitchen on a three-acre parcel of land with parking for 130 cars.

But with the pandemic came an economic downturn and the restaurant put their plans on hold.

Langford believes the project is still a go, but has not heard of when the project will resume.

Port Arthur Mayor Thurman Bartie said he is excited at the news of the new eateries coming to the city.

“I’m excited about it, that is to say I’m elated,” Bartie said. “It shows an economic upturn from where we were.”

This, he said, shows a belief and faith in the community. The decision to invest in the city by placing these restaurants locally enhances the quality of life in Port Arthur, Bartie said.