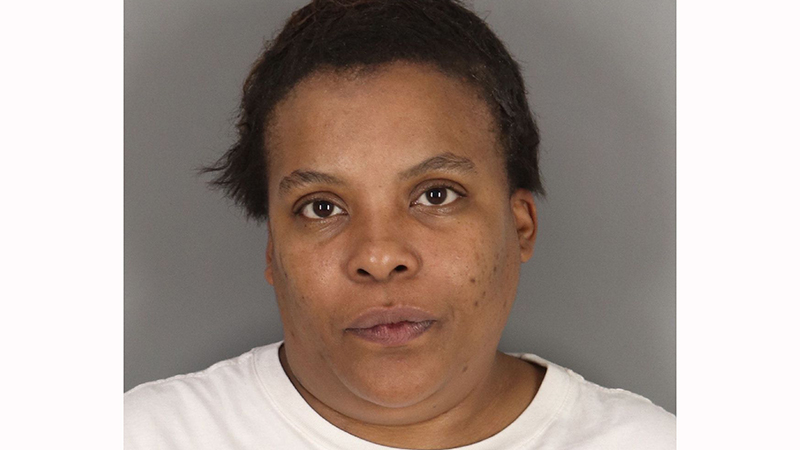 A Port Arthur woman who reportedly gave police a fake name, dropped her debit card in front of officers tipping them off to her real name before she was arrested on a drug charge.

A Jefferson County grand jury indicted Daisha Jefferson, 39, for possession of a controlled substance, cocaine for the Jan. 23 incident.

Groves Police stopped a Toyota Prius that reportedly did not have license plates in the 5200 block of East Parkway. The driver allegedly told officers a name and birthdate that did not match any records. When questioned again she gave the same name but a different birthdate and still no record was found, according to the probable cause affidavit.

The woman was asked to step out of the vehicle and when she did, police say she dropped a debit card with the name Daisha Jefferson.

When confronted by police, she reportedly gave her correct name and birthdate and said she lied about her identify because she was scared.

A check through central Dispatch showed the woman had outstanding Justice of the Peace warrants and during a consented search of her vehicle, police found cocaine, the document stated.

Daisha Jefferson was arrested and charged with possession of a controlled substance. Her name is not listed as an inmate at the Jefferson County Correctional facility as of Friday.