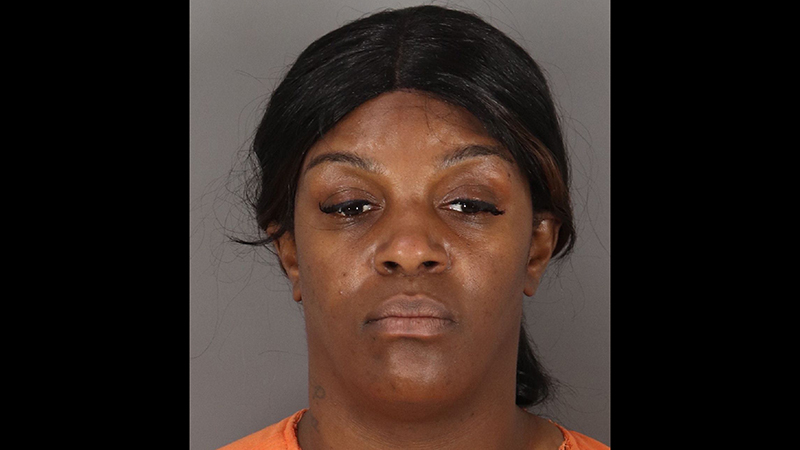 A Port Arthur woman has been charged with aggravated robbery after allegedly luring her child’s father into a robbery and then using his debit card at multiple places.

Markeisha Rideaux, 33, was indicted this week on the first-degree felony charge. If convicted, she faces up to life in prison.

According to a probable cause affidavit, the victim picked Rideaux up on Nov. 17, and the two drove to “a grassy area” in the 500 block of West 6th Street to talk.

Two men with guns then emerged from the back seat, stealing the man’s wallet. The victim ran from the scene to get help, while his child’s mother and the two men reportedly left in the vehicle.

The crime was caught on a nearby surveillance camera, authorities said.

“Rideaux provided a voluntary interview and confessed to using (victim’s) debit card but denied the robbery with the males ever occurred,” the document states.

A warrant for her arrest was requested on April 19.

She is no longer listed on the jail roster.