Affidavit: Man found with pot on his tongue during traffic stop 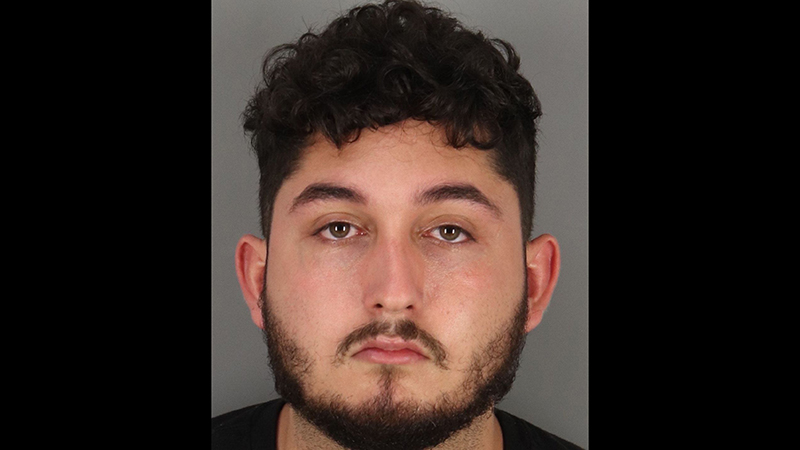 A Groves man was indicted this week after he reportedly ate marijuana during a traffic stop.

Antonio Murillo, 23, has been charged with tampering with physical evidence. If convicted of the third-degree felony, he faces up to two years in prison.

According to court reports, Murillo was driving in the 2700 block of Nederland Avenue when a police officer noticed his Chevrolet Cruze did not have a front license plate. After conducting a traffic stop, the officer noticed the smell of marijuana in the vehicle.

Based on the smell, the officer had all occupants leave the vehicle in order to conduct a search. He reportedly found a glass smoking pipe, an empty sandwich bag and two marijuana buds in the front driver’s area.

“Based on the positioning of said items, Officer Collins stated he then became suspicious of possible tampering or ingesting of illegal narcotics upon law enforcement contact,” the document states.

The man was found to have “green leafy substance” on his tongue and in his mouth.

Murillo is no longer listed on the Jefferson County jail roster.