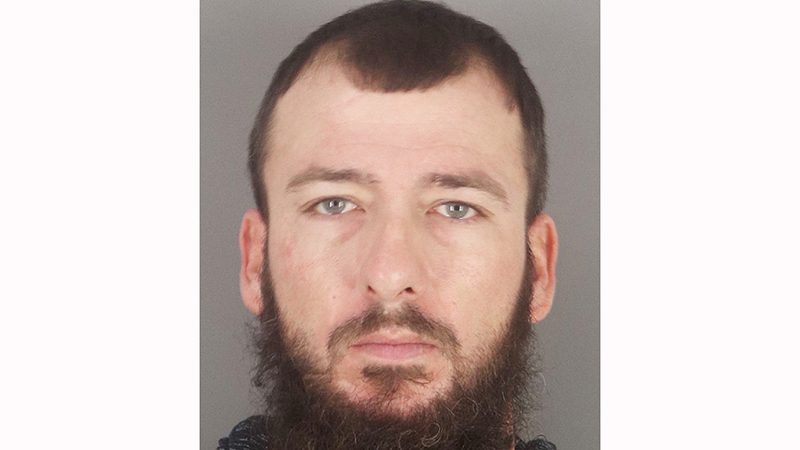 A Port Arthur man stopped on New Year’s Eve by police for a traffic violation was allegedly found at the jail to have cocaine tucked into an area of his body.

Jason Scott Fontenot, 37, was pulled over by Nederland Police in the 2300 block of Nederland Avenue at 7:40 p.m. Dec. 31 for a headlight not working, according to the probable cause affidavit.

Fontenot was found to have an outstanding warrant and was arrested and sent to the county jail. During a strip search a sergeant at the correctional facility allegedly found the baggie that had been hidden.

The drug was confiscated and found to have a weight of less than a gram.

Fontenot was indicted this week by a Jefferson County grand jury for possession of a controlled substance, cocaine.

He was not listed as an inmate on the jail roster as of Thursday afternoon.