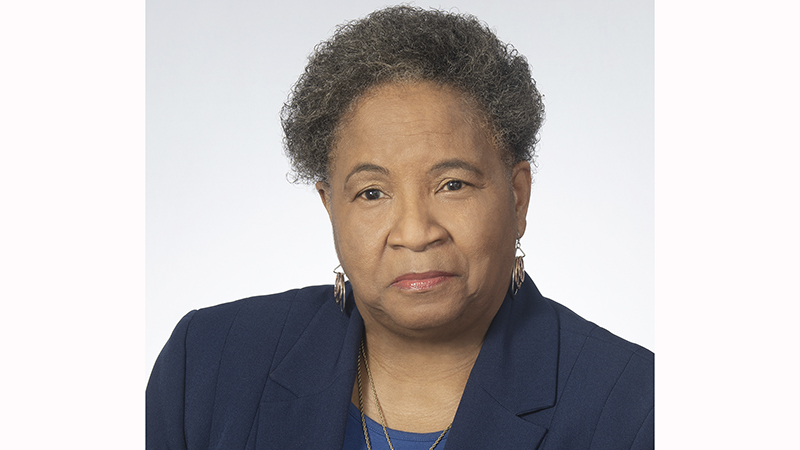 The Port Arthur native was recently re-elected to the board of which she has served 13 years. She chose to seek another term; stating she is loyal, consistent and committed to the position and has worked hard to learn the maritime industry and of the commission’s responsibilities for policy.

She also wants to see projects that are now materializing, such as the new berth.

“I was one of the commissioners who requested and begged citizens to vote in favor of the bond to allow the expansion, which includes two berths,” Spears said, referring to the $89 million bond proposal approved by voters in May 2016.

Spears would like others to learn how valuable the port is to the economy of Port Arthur.

“I don’t think a lot of people realize this (importance), they think of the plants,” Spears said. “The maritime industry is productive in a positive way to make Port Arthur city the way it is today.”

Spears is pleased the executive director of the port, Larry Kelley, meets with the city manager and mayor on a regular basis on what is going on at the port and city. This communication is vital.

The Port of Port Arthur’s economic contribution to the Texas economy includes $22.9 billion in total trade and $15.4 billion in gross domestic product in 2018, according to the Texas Comptroller of Public Accounts.

Maritime is alive and strong in Port Arthur, Spears said, adding the Port’s relationship with other ports along the waterway is also valuable.

And with these relationships comes money. This means the longshoremen, stevedores and pilots who are part of the industry are part of this economy, which in turn equates to dollars spent in the city.

The port remains busy with Berth 5 nearing completion and the continued diversification in cargo including forest products, steel and military.

The port will once again host Camp SeaPort, a free five-day youth camp that provides an opportunity for high school students to explore maritime careers through exposure, training and mentoring, according to information from the Port. The event is set for July.

Spears is a longtime educator who had 34 years experience when she retired in 2015. She went back to the classroom in 2018 and currently is a support instructor in the science department at Lincoln Middle School.

She returned to work after her home was totally lost in Hurricane Harvey and her and her husband Joseph had to rebuild from the foundation up.

“I knew I was gong to have to make an adjustment in expenses in putting the house back together and the only industry I’ve worked in was education,” she said.

Spears is married to husband Joseph and is the mother of four grown children, 11 grand children and four great-grandchildren.