Port Arthur residents can get paid to attend EMT classes. See how. 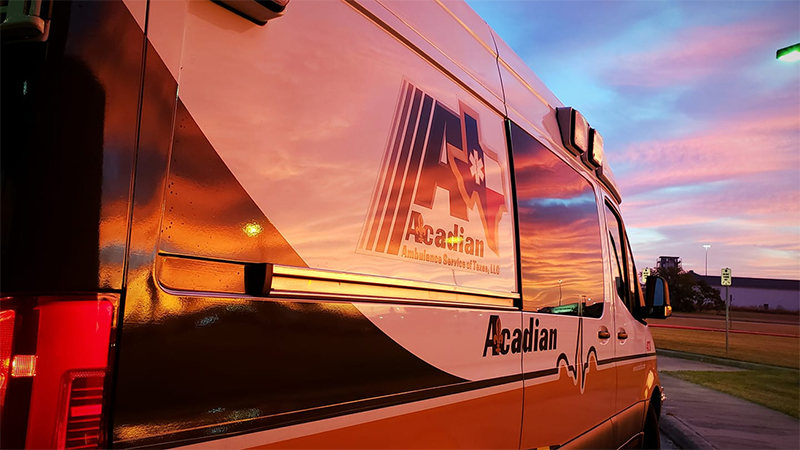 Port Arthur residents interested in becoming an EMT could soon do so for free while getting paid following a partnership between the Port Arthur Economic Development Corporation and Acadian Ambulance Services.

The agreement, which was approved this week by city council, would allow for 20 Port Arthur residents to enter a 13-week class, paid for by Acadian, while earning $7.50 an hour through the EDC.

“Acadian Ambulance has agreed to hire everyone that completes the training program,” said Floyd Batiste, executive director of the EDC. “Acadian has also said…(it) will pay for the EMT training that is a year or two years if they stay on.”

The first course is available to those without any previous training, said Eddie Burleigh, Acadian Ambulance Southeast Texas operations manager.

Tuition for the course, according to information on Acadian’s website, starts at $1,500. However, through the partnership with the EDC, the 20 Port Arthur residents selected will have their tuition waived.

Scholarships are available for those who want to continue training while working and earn their paramedic certification through the 15-month course.

The workforce training agreement between the EDC and Acadian states that the ambulance company will select the 20 Port Arthur students and then provide the EDC with reports on their class attendance record.

During Tuesday’s meeting, Councilman Cal Jones and Mayor Thurman Bartie expressed concern that the funding could go to people outside the city.

Batiste said selected applicants would have to show a photo ID and a current utility bill.

EMT classes begin every fall and spring, and are hosted in Beaumont at 550 Interstate 10 South, Suite 200.