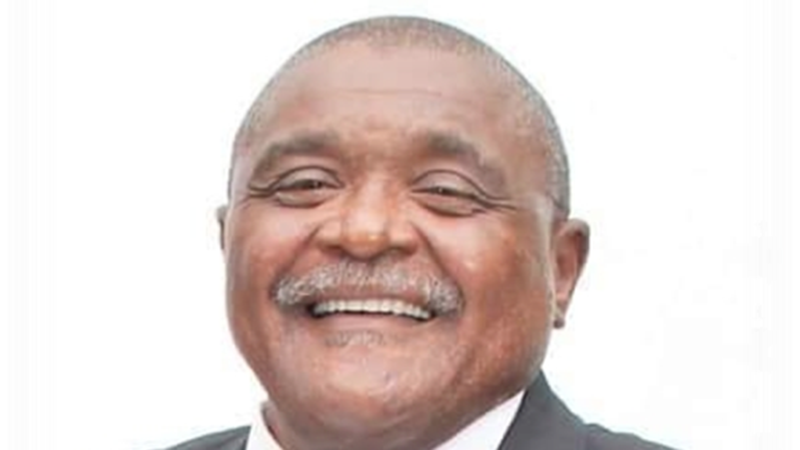 He was educated in the Marlin School System.

He graduated with honors as a member of the first integrated class of Marlin High School in 1969.

He graduated from Prairie View A&M University with his Bachelor’s Degree in Political Science in 1972.

While at Prairie View A&M University, he became a member of Phi Beta Sigma Fraternity, Inc.

Eddie served his country in the United States Army and received an Honorable Medical Discharge.

Eddie would also receive his Master of Education in Guidance and Counseling from Lamar University.

He met the love of his life, Gladdie P. Fowler, at Prairie View A&M University.

They were joined in marriage on June 23, 1973.  To this union, two children were born, Eddie II, and Edreauanna Raieschelle.

Eddie then joined the Antioch Baptist Church under the leadership of Dr. John R. Adolph.

He was a Lead Teacher in the Men’s Sunday School Class, member of the Antioch Male Chorus, and a Deacon in Training.

Eddie touched many lives as an educator and administrator during his 44 year tenure with the Port Arthur Independent School District.

He began as a teacher and coach at Woodrow Wilson Middle School in 1973.

While in PAISD, Eddie would also serve as a teacher and coach at Lincoln High School, counselor at Lamar Community Guidance Center, assistant principal and principal at Stephen F. Austin Middle/High School, principal of the Port Arthur Alternative Center, and Principal of Safety/Discipline and District Hearing Officer at Memorial High School.

Eddie is preceded in death by his mother, father, wife of 48 years – Gladdie P. Fowler, and sister– Schlette Griffin.

Funeral service will be 10am Saturday, May 29, 2021 at Antioch Baptist Church, Beaumont, TX.

Visitation will begin at 8am until 10am. Interment Greenlawn Memorial Park.