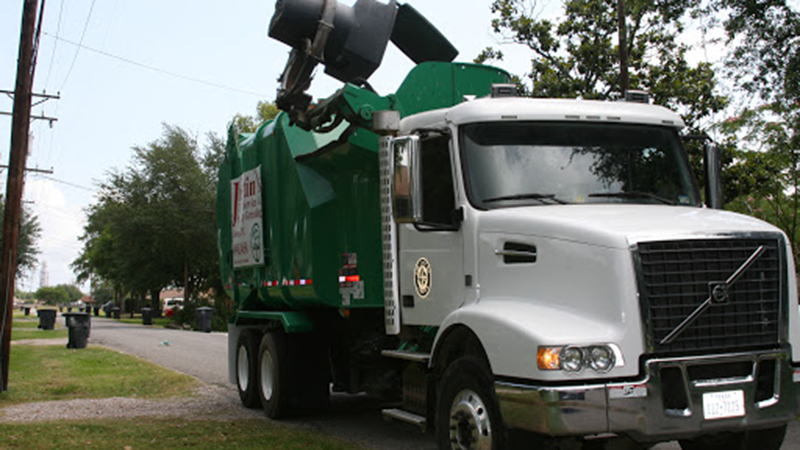 GROVES — Groves residents who use more than one trash can will see a change in their bill starting in July.

Due to the amount of residents using more than one trash can and the growth of the city over the past few years, the city’s sanitation department is inching close to needing another truck and route to meet the residents’ needs.

In an effort to try and discourage people from using more than one trash can, city officials elected to raise the deposit to $45 and raise the monthly cost from $10 to $15 starting July 1.

“We are hoping that is going to deter people and make them a little more aware of, maybe, trying to do some things on their side to make one can work for them,” City Manager D.E. Sosa said. “Another route is expensive. That is a truck and a man.”

Sosa said there would be no change for people only using one can.

“Growth is good, but we really don’t want to add on another route if we don’t have to,” he said.

Whether or not the increase works remains to be seen. One councilman said the rate increase would not deter him from using an extra can. Sidney Badon, Ward 3 councilman, said he has two trash cans and added the extra expense is worth paying.

“I don’t have a problem with it at all,” Badon said. “I have had two garbage cans for 20 years. For the convenience that it is there, it is worth it. I don’t like stinky garbage. The city is not making any money off of it. That is the main thing. It is just a payoff. It pays for the service. I think it is a good option. They are doing a good job by doing this so that we don’t have to add the third route. It is a lot of money. The truck is $180,000 and that is just the truck.”

Groves currently has two trash trucks that go out on routes throughout the week.