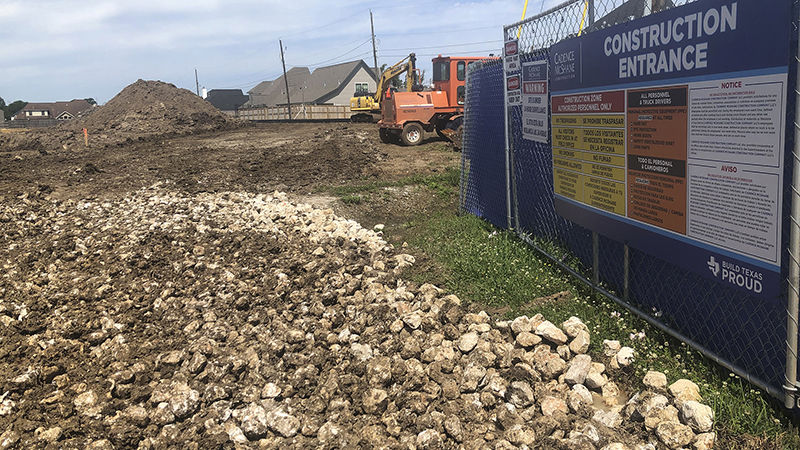 A decision made to cash in on the second half of a $130 million bond issue next week will likely result in savings for the Port Neches-Groves Independent School District and its taxpayers, according to a recent report made to the board of trustees by a financial advisor.

Lewis Wilks with Houston-based U.S. Capital Advisors told board members that interest rates have changed since the bond was first proposed to the public in 2019. The firm intends to sell the final $65 million May 25 — an action that mirrors 2020, when the first $65 million of the bond was sold. Funds would be made available to the district June 24.

“All is looking very well,” Wilks told trustees during his presentation. “I think it’s been a wise move to move forward and issue this next round because…project rates will be higher in the future.”

That amount is now expected to be lower.

Wilks said the current interest rate should be about 2.5 cents less than first estimated to the public for the 2021 year.

In April, Deputy Superintendent Julie Gauthier said that, despite the impacts from COVID-19, progression on the new schools continued.

“We were able to do a lot of things virtually,” she said. “We’re still on track with where we need to be.”

PNGISD administrators previously said the current elementary schools are 60-70 years old, expensive to maintain and not built to educate the number of students now enrolled.

The new schools are designed for a 25 percent increase in current enrollment, with convertible teacher areas that allow for an additional 10-15 percent.